If the world was burning, save everyone from the flames. Gabriela knew this. If the world was burning, save yourself and watch it burn. Seren knew this. The world of Solina had two types of people, those who were touched by magic and those who had no magic at all. Bri is the princess of the kingdom Corazon. Seren is a murderer and thief. And someone touched by magic, a Novis Magi. Bri lived peacefully in her castle, in the kingdom of Corazon, the only place left on Solina where magic creatures and vegetation grew wildly. But their huge stone wall casted all of that out. And erased all that was left of the Novis Magi. Now all they are is a fairytale. A vague dream. Until Bri tries to save a girl with black hair and blazing eyes from a street gang, ending up with the girl saving Bri. But the girl’s glaring red eyes capture Bri, and suck her into a new world, where red dust can send someone into a deep sleep, a woman with fangs will stab you blind, a world with blood-sucking creatures, weeping trees, and a little glowing girl who loved the color pink. And soon, Bri is determined to right the mistakes of the past, to save what’s left of the magical race and her people. But not everyone will agree with her. Her friends will stand next to her. A vengeful girl will try to kill her. Everything Bri has known to be true has been a lie. Then she has to choose between her duty and her happiness. And decide if love is worth death. 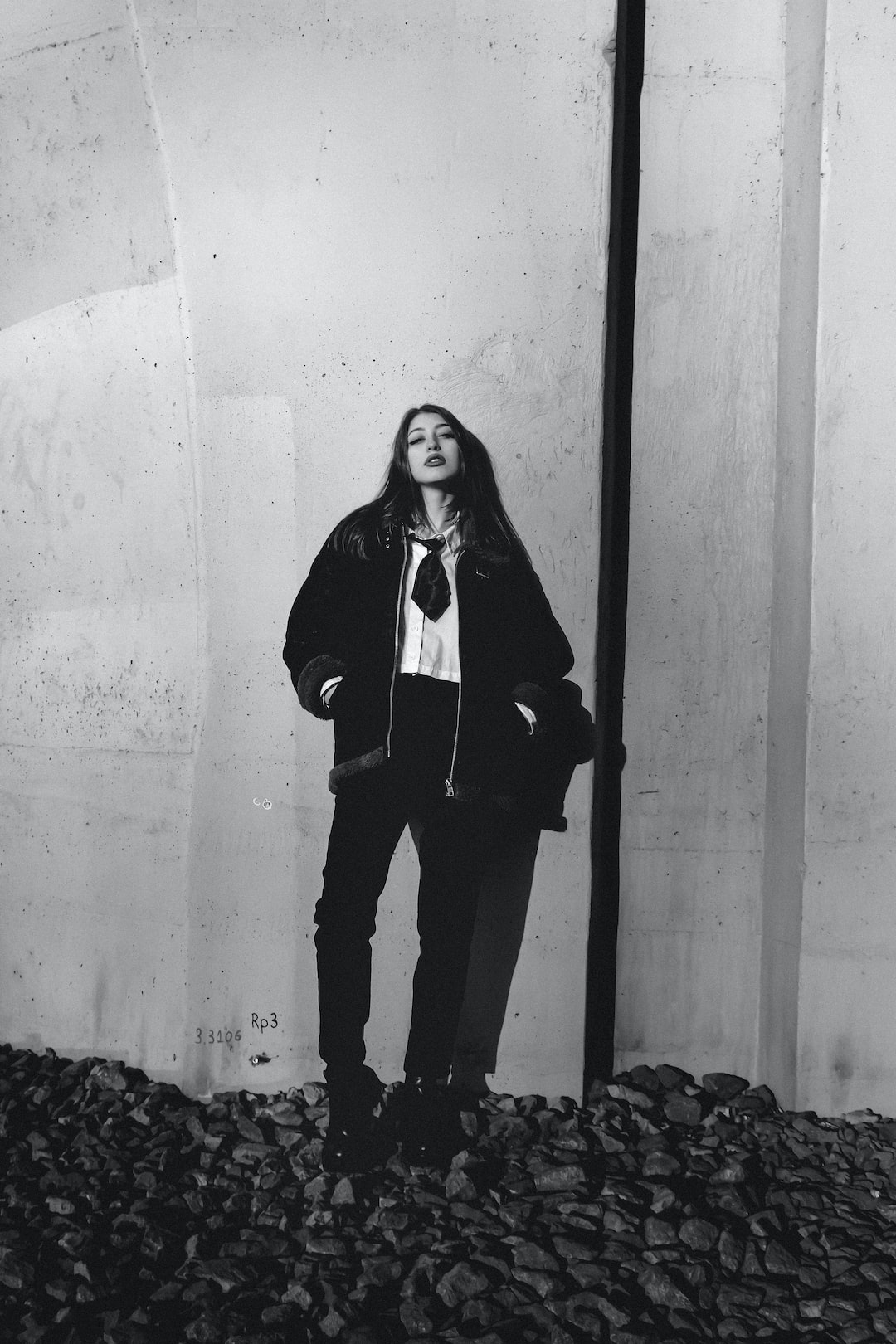 Favorite Quote:
"I believe in everything until it's disproved. So I believe in fairies, the myths, dragons. It all exists, even if it's in your mind. Who's to say that dreams and nightmares aren't as real as the here and now?"

View profile
Novels
No going back
By llamagirl BRONZE

Favorite Quote:
Shoot for the moon. Even if you miss, you'll still land among the stars.