The band Wolfmother released their first mainstream eponymous CD on October 31, 2005. However, time has not deteriorated the quality of their music. In fact, several songs, inspired by former greats Black Sabbath and Led Zeppelin, have gained popularity over the two year span since the album release.

While the song Woman was one of the first popular hits of the album, the track entitled Joker & the Thief has been reputed as a song unique for the “flicking” sound of the guitar during the solo. Additionally, the guitar sounds during the chorus and other sequences are nicely tuned to correspond to the relatively high-pitched, fast-moving lyrics.

The song talks about a joker who is characterized as a devious “thief of the night.” Symbolically, this could represent how the natural evil of man contaminates the goodness of other people. Even though some people try to be moral, noble citizens, the sins of others may bring down the quality of society as a whole. Later in the song, the line, “I wonder what would happen if he took her away?” is sung. This phrase figuratively ponders what would happen if all innocence in human society was lost.

As time progresses, Wolfmother will continue to create songs with a deeper, internal meeting. By using unique, harmonious sound techniques, Wolfmother has accumulated a young audience interested in music and how it may be manipulated. 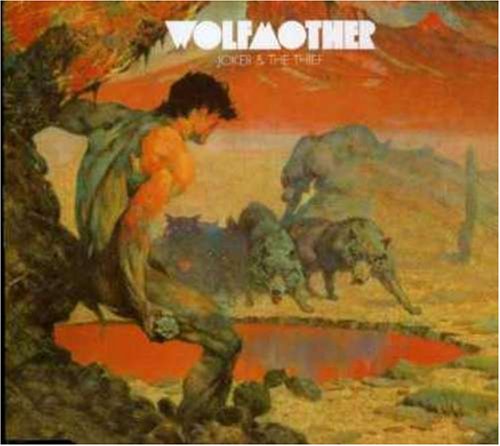