Invasion of the Body Snatchers: A Classic American Fright MAG

Don Siegel’s 1956 film, “Invasion of the Body Snatchers,” is a classic motion picture that most people
are likely familiar with, even if they haven’t officially seen it before. The story is simple enough, yet has stood the test of time through a plethora of references in modern television and popular culture. Particularly in American society, it is often cited as a cautionary allegory for an abrasive takeover of the United States by an alien and malignant ideology (ostensibly Communism). Though it was concocted in a tumultuous period in American history (The Red Scare), and it certainly works as an anti-Com- munist propaganda piece, the film’s overarching themes are conveyed broadly. They express a universally appreciated message absent in any political subtext: autonomy and individualism are the most valuable and endangered human rights.

In the film, a county doctor, Miles Bennell, returns from a trip to find that the townsfolk he has known his entire life are no longer what they seem. The movie starts with the occasional, seemingly unsubstantiated, and excessively paranoid, rumor that a certain relative is “not them- selves.” Then, the story intensifies with the discovery of a body replica of one of the living residents. As Miles descends further down the rabbit hole — discovering another duplicate body, and then the very alien seeds from which they propagate — he finds that a foreign enemy within their midst is multiplying, nobody is who they seem, and his small town is no longer a safe haven.

Miles’ downward spiral as he exca- vates the horrifying truth hidden in the familiar nooks and crannies of his hometown is excellently heightened by the rapid pacing. The film never feels dull or overly slow, and the fre- quency in which events occur compliments the intended tone beautifully. Moreover, the use of voice-over narration provides a greater sense of intimacy, as if we’re right alongside Miles while he navigates this hostile takeover.

These automatons — or “pod people” — masquerade as the townsfolk and pursue Miles and Becky in a mindless herd, which hammers in this theme of animalistic, mass-consonance perfectly. I also adore the scene near the end in which Miles escapes the pod-people, only to herald his cautionary messages to dismissive drivers on the freeway. This is perhaps an indictment of the subset of emotionally bankrupt, unaware Ameri- cans who pay such an impending threat no heed, showing themselves to already be pod people in a sense. Considering the brief 80-minute runtime, I think the film did an excellent job establishing the characteristics of a few townsfolk early on; abruptly subverting our initial conception of those characters later, in order to eerily convey their transition into inhuman pod-people. For example, the beginning of the film shows an expressive and outspoken young boy who fears his own mother is an imposter, and thus displays a tremulous disposition. In the film’s second act, the boy is shown in Miles’ office and is strangely cured of such concerns — displaying a demeanor that is uncomfortably altered from his prior one. Should it have gone the “It’s a Wonderful Life” route — spending an exorbitant amount of time build- ing up the local, natural dynamic of the protagonist with his surroundings — then I think that the conflict may have been further punctuated and proved more impactful. But again, it did remarkably well in that regard given its short runtime.

My main gripe with the film would be that some of the dialogue felt unnecessary, preachy, and overtly on-the-nose. Additionally, the explanation as to how the duplicates take host of the authentic human form seems to fall flat nearing the conclusion. Aside from that, there’s not a whole lot that I can duly give this film heck for.

As someone who loves Don Siegel’s most renowned work, “Dirty Harry,” I am thoroughly impressed to find that “Invasion of the Body Snatchers”( which came out 15 years prior) lusters with the same magic touch that initially won my admiration for his directorial capabilities. It’s a hallmark of classic American cinema and old Hollywood, it delivers powerful themes that remain relevant to this day, and it is a must-watch for all movie-goers — especially enjoyers of the horror genre. 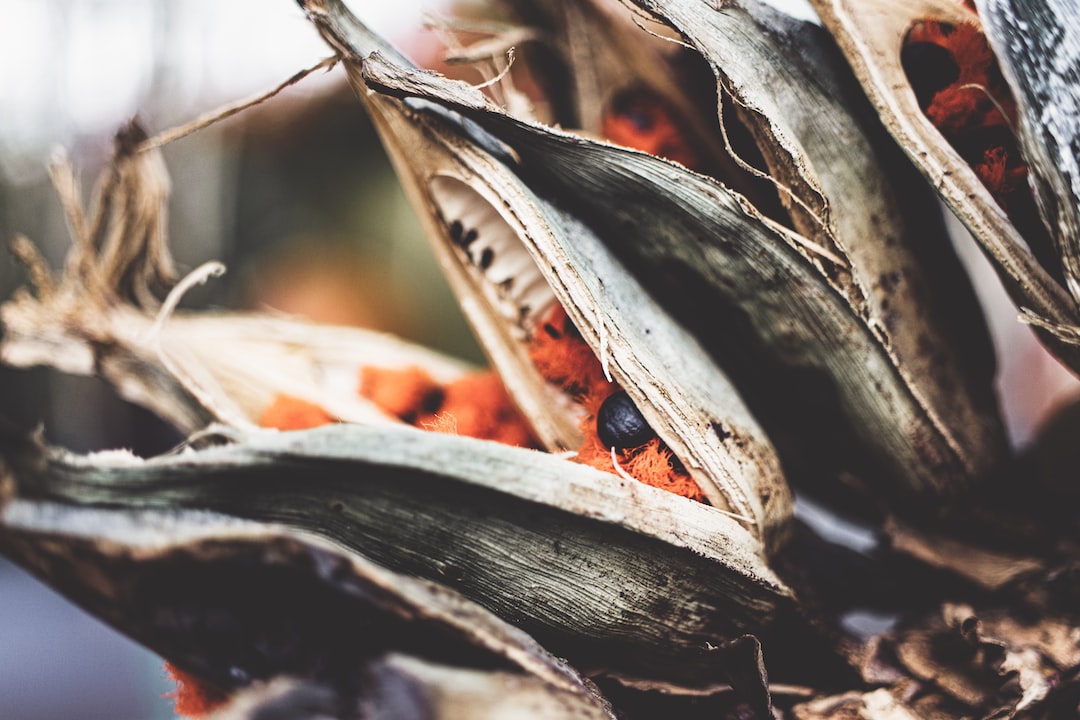 This film is a must-watch for proponents of the horror genre and anyone interested in classic American cinema.