The overall concept of the movie “Cars” I think is phenomenal.The overall concept is that life in the old days was better. Having smaller towns and everyone knew one another. Mcqueen enjoyed staying in the small town rather than winning the most important race of his life. The plot is that the people in the small town are helping McQueen find his way to California and participate in a race to determine the new face of the merchandise brand Dinoco. The graphics are over the top amazing and the main idea of the movie is a really fun learning experience for families and kids as they watch the movie.

The movie starts out with the “celebrity” Lighting McQueen racing among two other cars competing to win the piston cup and becoming the very next face on the Dinoco merchandise. I think this part the movie shows that not everyone can be a winner and pushing yourself way past the breaking point isn’t good for anyone. In the movie the race ends with a 3 way tie. Which I think is pretty cool as well because it shows that just because there should be 1 main winner others can do just as good and also win. This causes the judges to have a second race in California for the cars to redo the race and determine the absolute best car for the new face of the company Dinoco.

Unfortunately for Lighting McQueen he became lost on his way to California. Causing him to go exploring by himself. McQueen ended up getting pulled over and got taken to this little abandoned town called Radiator Springs. There he met a group of people. You got Mator, Doc, Sally, etc. They kept an eye on McQueen to make sure he wouldn’t escape and run off without “paying his time”. I like this part because it shows that getting lost can be scary and that you can either ask people for help or go somewhere you know is familiar. Unfortunately for McQueen it wasn’t as familiar as he imagined.

This movie has so many interesting fun parts to it that make it come together as a whole and have a meaning. One lesson that stood out to me is that friends can come in all kinds of shapes and sizes. No matter what the car looks like McQueen was polite and had a positive attitude towards each one of them which is what should happen at schools, or work offices. Another main lesson I took away from this film is that it’s important to have people who are further down the road from you and can give you words of encouragement and words of wisdom to help you move along. Respecting your elders is a very important and valuable life lesson that everyone should be doing on a daily basis.

Finally the last and most important lesson in my opinion is that relationships are more important than winning and becoming famous. I believe that this movie has some tough spots where MCQueen has to choose between some pretty big matters, however in the end he always picks the relationships. Nowadays people judge you for how much money you have or how many followers you have on social media. No one pays attention to relationships they have or had at some point that now aren’t here.

Each individual car has a major part of the movie rather it’s a small part or a big part. Every second counts towards something. The bullies created such a huge issue for McQueen even though they were in the movie for like 30 seconds. Mack is in the movie a few times but you can tell he’s very important to McQueen so they give him some spotlight here and there. I would recommend this movie to anyone that’s looking for a movie that represents hard working, team work, and a splash of love.

I give this movie a 10/10 and I hope that whoever watches it can pay attention to the little details and life lessons it passes on to us. McQueen still has a lot of growing up to do that would also reflect on the little kids watching it. 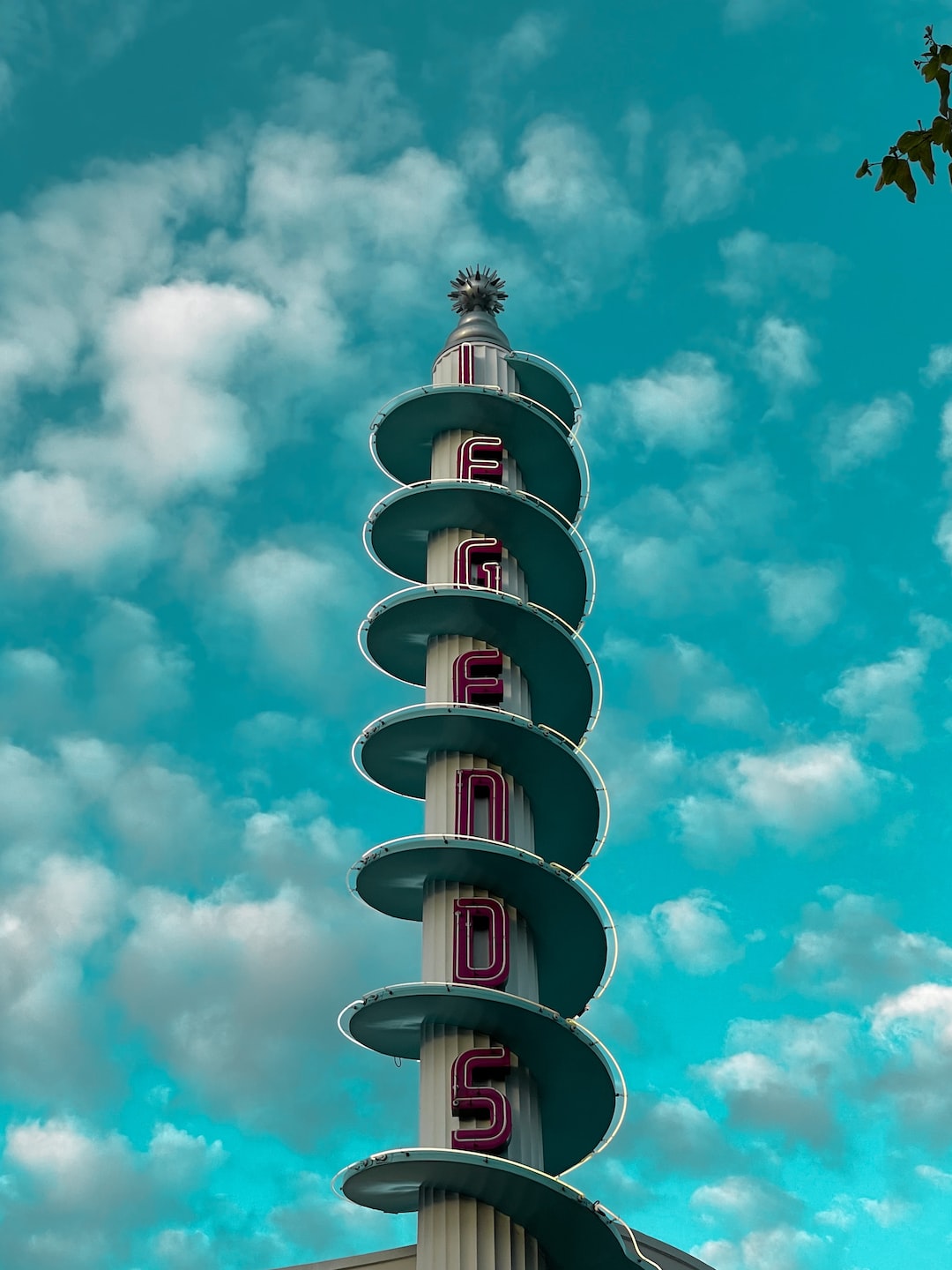 Photo by Lo Sarno on Unsplash

I watched the movie Cars for the first time and fell in love with it. This review is my personal thoughts and feelings throughout the movie.