“Avengers Endgame” is the grand finale of years of the Marvel Cinematic Universe. It’s a movie that was designed to be the biggest blockbuster out of all of all Marvel movies with the culmination of over 20 other movie plots all coming together into this one. And it certainly lived up to expectations with relatable themes, a focused story line, and a sense of closure.

It comes with hardships of the heroes as they have to figure out a new normal. Half of the team got wiped away in the previous movie due to the villain wiping away half of the universe. They were missing ones that they lost and wanted to do everything they could to get them back.

“Endgame” is a much more focused movie than its predecessor Infinity War, thanks to Thanos. This allows Captain America, Thor, Iron Man, Hulk, Black Widow, Hawkeye, and Antman to really rely on each other much like the original Avengers movie. It also allows the personalities of the actors to shine through their characters and give their characters a lot more humanity as there’s emotions that everyone can relate to. An example of this would be Captain America. He helped lead a focus group that was centered around recovering from losing everyone. They talked about things like doing what they can to keep going. To do everything to make life normal again.

The thing that is the most appealing about “Endgame” is the feeling of summarization of the whole MCU. The heroes go back to beloved characters and plots from Iron Man, Guardians of the Galaxy, Thor, and many others. This movie gives us a sense of closure and it wraps a ton of all the loose story lines that have been created throughout the past 20 plus movies. This was so important due to the fact that the heroes needed their help in defeating the villains and bringing everyone back. It’s a satisfactory closure to a long and heroic journey.

“Endgame” is truly an ode to all of the fans that have supported the MCU throughout the years. Through playing onto important themes in times of hardships, to focusing on all of the original Avengers and only a few important supporting heroes,  and the feeling of conclusion “Endgame” is a legendary conclusion to a legendary series. 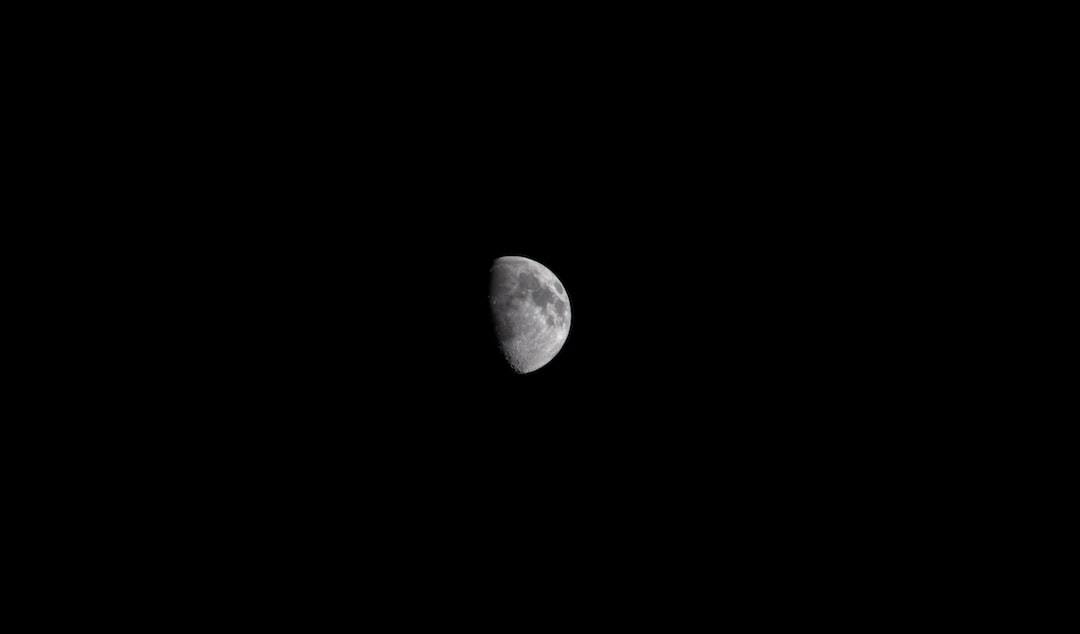 Photo by Bernd Dittrich on Unsplash