You will find no mention of them in the Constitution.George Washington even cautioned the nation against them as he left office.Regardless, political parties dominate modern politics.

While nothing iswrong with citizens banding together with a common goal, the current two-partysystem hinders democracy rather than stimulates it. Why can't third parties gainmore power? One reason lies in campaign finance: in addition to having moreresources than other parties, the nominees from Republican and Democraticparties receive federal funds for their presidential campaigns. It is difficultfor other parties to gain the necessary percentage of votes to get federalmatching funds. In 1992, George Bush and Bill Clinton received more than $50million in federal matching funds.

At other levels of government,nominees from the two major parties gain an unfair advantage by automaticallybeing placed on the ballot, whereas independent or third-party candidates mustcirculate a petition. How did these unfair laws come to be? They were passed in atwo-party Congress that exchanged ethics for a consolidation of political power.Is it any wonder that it took a Texas billionaire, Ross Perot, before theAmerican people had a visible third choice? We are slowly making progress; themuch-publicized election of Minnesota governor Jesse Ventura foreshadows reform.

As future leaders of America, we must realize that good ideas andeffective government come from diverse representatives with diverse views. Wemust adopt the philosophy that our political leaders should be concernedcitizens, not necessarily concerned Republicans or Democrats. 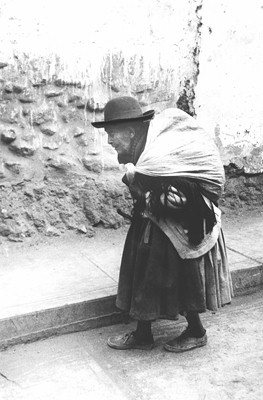