“Since the beginning of this earth, our Lord above has fought for control of its inhabitants. But the Devil always seemed to stay even, sticking this war in a tornado of endless death and destruction. Until, God gave birth to a beautiful baby girl. God’s daughter held immense power, power enough to win this war. However, the year before, the Devil had taken a human woman of his own. She had given birth to a son.
There were two children, both having incredible power, though in the opposite way their parents so wished. For when the son of Satan grew into a young man, he was caring and wished for the earth to be left in peace. And when the daughter of Gwendolyn became a young woman, she was a heartless killer, who cared not a whiff for the people of earth, but only for her missions.
And it was prophesied, that in the end, one child would have to kill the other to stop this war. Or so they all had interpreted. 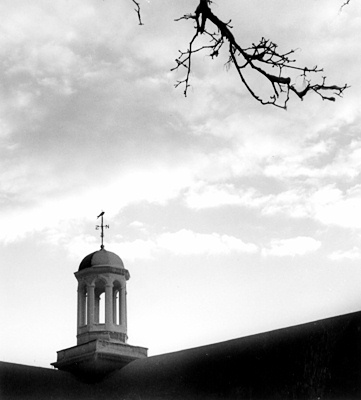 Favorite Quote:
"Behold thy sorrow of the tears that streak down our cheek and made upon of what he is. Behold our sorrow that we hold within us. Show ye thee of the how we feel of each of us."- Lestat