Stephan Wright once said, “If you tell a joke in the forest, but nobody laughs, was it a joke?” I really relate to this quote because the forest is such a peaceful place. Why disrupt it by cutting it down? That’s why if I were in charge of the Idaho forests I would really focus on saving the forest and the plants and animals that are in it.
One of my first projects would be to enforce being green. There are so many ways that you can, so it is crazy easy. You can recycle and reuse things, for example instead of using a plastic water bottle once, use it twice. We should also cut down on paper use; it really helps save the trees because it takes so many trees to make paper for the world.
Next, I would try to prevent fires in forests. I have done forest fire experiments and untamed forests can really burn down quickly if they are set on fire. To enforce that I would still want people to camp and hike out in our forests but I would want them to have fire control, wouldn’t you think? Also when firefighters do a fire test to practice putting out fires, I would want them to fight fires in a place that wouldn’t hurt the forests.
Finally, I would want loggers to plant trees for every one they cut down that would really make our forests stay green. So instead of having a big brown spot in the middle of the forest, I would want that big brown spot to be filled with little baby trees so our forest would stay green.

Writing this essay really made me think about what we are doing to our Idaho forests. Just thinking about this makes me want to get out and do something about saving the forests. But I hope since I can’t that somebody else will start being green, prevent fires and start giving loggers the ability to plant trees for every one they cut down. So please help save our forests. 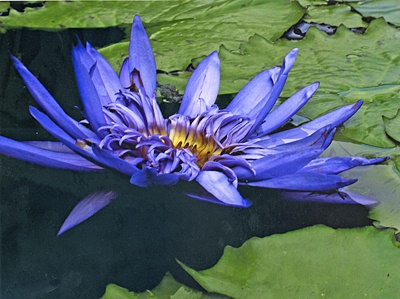