I remember back in 7th grade when everyone would talk about “hopping on with the boys” later that night.  Around Christmas time, I hopped on the trend and downloaded Fortnite Battle Royale.  Little did I know, these days of playing during the Christmas season would be something I would never forget.

Fortnite Battle Royale is hands down the best video game of all time.  The revolutionary concepts that Fortnite introduced into the gaming world could never have been imagined in the pre-Fortnite era.

The addition of new map locations, unrealistic guns, helicopters, and robots made the game significantly worse.  When Fortnite introduced chapter 2, I took a 2 year hiatus as it had become not fun anymore.  They tried to overdo it with game additions and everyone kept getting sweatier and sweatier.

That being said, Fortnite has since turned around and re-established itself as a top game in the video game industry.  They have rid the game of complicated mechanics and unrealistic items, reverting back to semi-original game qualities.   The addition of simple guns like pump shotguns and burst ARs are much better than the old laser guns and guided missiles.  I love the new map locations inspired by original locations that do not include unrealistic quirks like they did in chapter 2.

My Fortnite hiatus has come to and end and I have never been happier playing a game that reminds me of what it was like to be a 7th grader at Christmas time in 2017. Fortnite has improved so much and I am glad to say that it is starting to come back to normal. 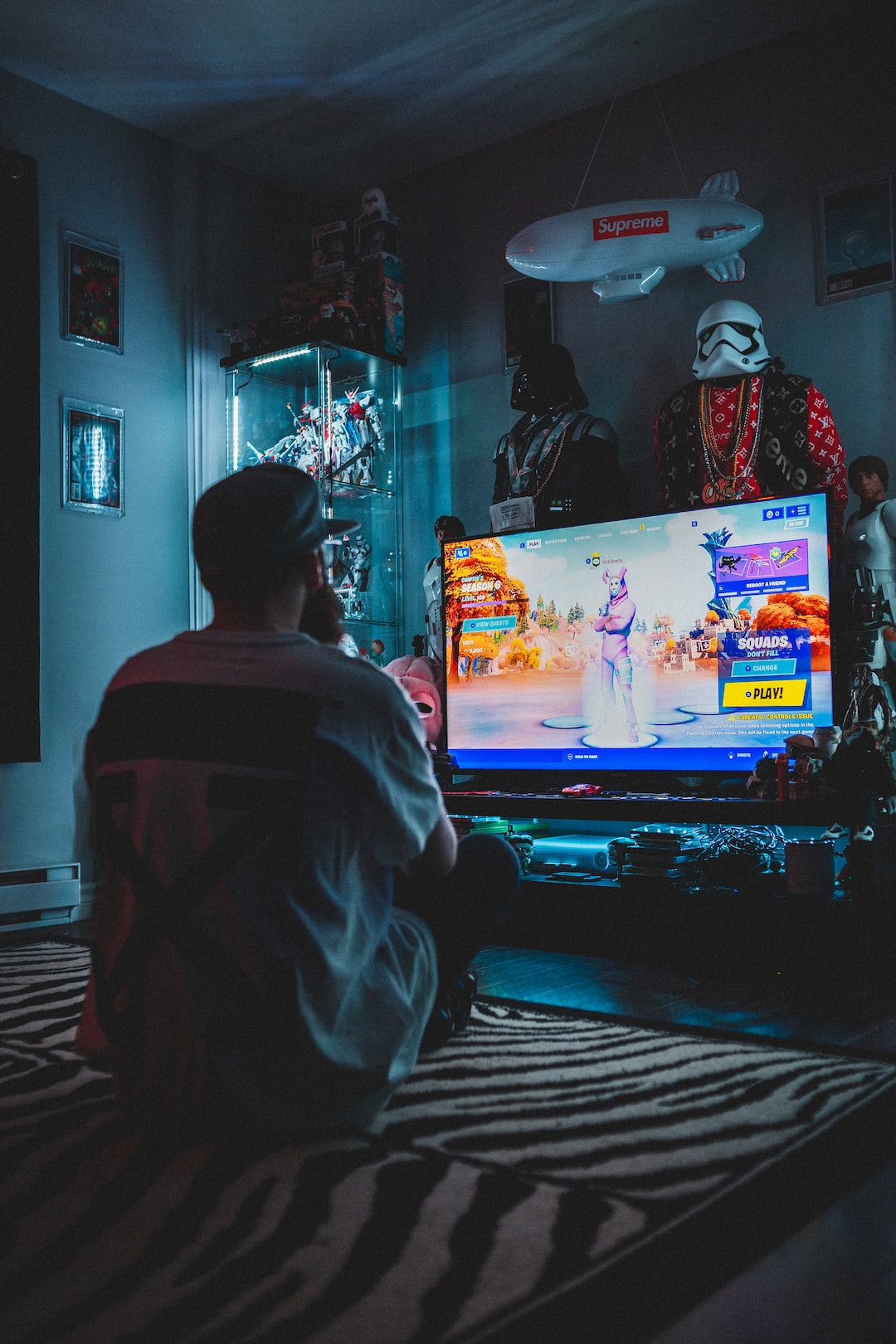 Photo by Erik Mclean on Unsplash