Dancing with the Stars | Teen Ink

Dancing with the Stars

What do you get when you put a comedian, a few actors, some singers, two reality stars, a football player, a basketball player, a Palin, and the Hoff in dancing shoes in front of three meticulous judges and the whole country LIVE? You get drama, occasional triumph, Adam Corolla on a unicycle, and, most importantly, "Dancing with the Stars" Season 11.

For the next few weeks we will watch these twelve stars as they grow and mature in the world of ballroom dancing. With the help of their professional dancing partners and the somewhat "constructive" criticism of esteemed dance pros Len Goodman, Carrie Ann Inaba, and Bruno Tonioli, we will watch these celebrities and their professional partners as they fox trot, samba, cha cha, jive, and quick step right into our hearts and, hopefully, to the finals where only one star and their pro dancing partner will win the all-ominous mirror ball trophy and be crowned the Season 11 "Dancing with the Stars" champion.

With all of the different types of dances, music, and stars this show has to offer, this show has become, in my opion, one of the most unique shows on television. And even if you're not a star, it shows you just how fun ballroom dancing can be. Enjoy! 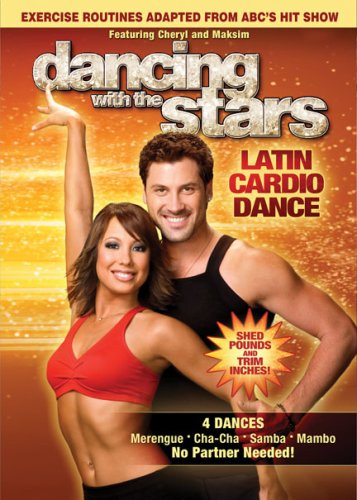 russianreader said...
on Oct. 20 2010 at 7:42 pm
I love this show. At first I thought it was stupid, but I was bored so I watched it and it was actually very entertaining. It is worth the time.