The band has many instruments like vocals, guitars, bass guitar, and the drums. The band consists of Gabriel Garcia who plays guitar and vocals, Alex Nunez who plays also plays guitar, Zachary Sandler who plays the bass guitar and vocals, Austin Diaz who plays guitar, and Raul Garcia/Steven Spencer who play the drums. However, Gabriel Garcia is the main vocalist and Zachary Sandler is background vocalist. Raul Garcia and Gabriel Garcia are brothers and Raul is older. But in 2004 the band lost its drummer and they had to find a new one. When the band found Steven Spencer they put him on drums and asked him to be the drummer for the band. Spencer agreed to be in the drummer and is still in it today. Spencer is the drummer for Blacktide's famous song “Warriors of Time”. Of course he played other famous songs for them.


“Warriors of Time” is a rock song and is over five minutes long. The lyrics to the song are about our time and how we are the warriors who rule, and will never give up, and will always win in a war. The lyrics are superior, and exciting in my opinion, but it's the music and the instruments that are exciting abut it. The drums and guitar are what exciting about it. The song has four guitars! Two of them are acoustic, one of them is electric, and the last one is a bass. The song is also in a video game called NHL 09.


Blacktide has also made albums of their music and one of them is called Light from Above made on March 18 2008. Of course Warriors of Time is on the album, along with other songs like “Shockwave,” “Light From Above,” and other songs. The band has toured with many bands and singers. They have toured with Ozzfest, Avenged Sevenfold, and many other bands but, they were recently on tour with a band called Bullet for my Valentine. The band has music videos of them playing their songs and they have photos of them. Blacktide is a famous band and has famous songs and they will continue to play more music in the future. 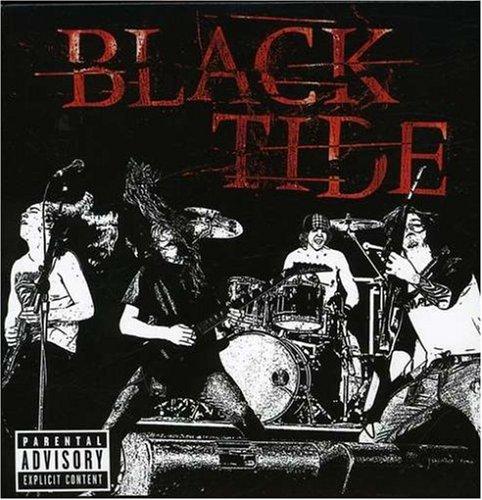