Home from Home by Byrne and Kelly | Teen Ink

Home from Home by Byrne and Kelly

Home from Home is the first original song from the duo Byrne and Kelly. The group is made of up Neil Byrne, Ryan Kelly, Nicole Hudson, and Peter Sheridan from the Celtic group Celtic thunder. Ryan and Neil originally came up with the idea of performing together three years ago in 2012.  Nicole and Peter didn't join them until recently. Their single Home from Home was released in June of 2015.

There are many reasons why I love Home from Home. The first is that it is their first original single which gives  a taste of what they have in their minds. Also, I love it because of medley of the song is catchy.  I also love this song for the lyrics and the vocals. You can listen to the song on Youtube and buy it on CD Baby, Amazon, or itunes. It's a very great song and I hope that you will enjoy it as much as I do. 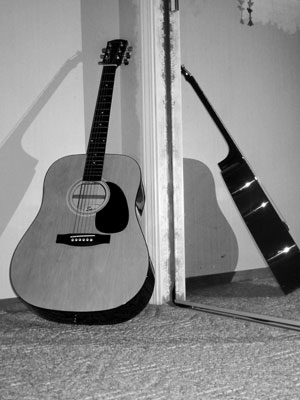 I love this song from them and I just wanted to write about it.