Jermaine Lamar Cole mostly known as J.Cole has steady been on a come up. Until recently when he dropped a new single off his freshman album, Cole World: Sideline Story named "Work Out". This single featured a piece of Paula Abdul's straight up. This Four minuet song has bounced around the radio for almost a year! It's only recently been recognized when a video was made. You can almost compare "Work Out" to Mr. Cole's career, considering he's been around the music industry since 2009. Dropping multiple Mixtapes like, Come up, Warm up, Any given Sunday, and the most listen to Friday Night Lights. Which includes the song "In the Morning" Featuring Drake and the track "Blow Up" which was performed at 2010 Hip-Hop Awards. Jermaine's first MTV video was called "Who Dat" which was shot in his home time of Fayetteville, North Carolina. It's now 2012 and I don't think many people are saying Who dat when hearing a J.Cole song on the radio, 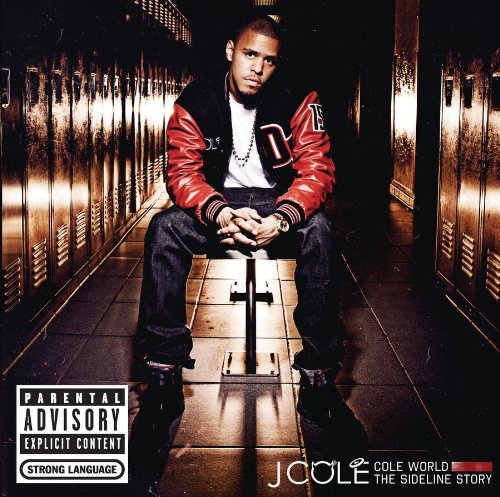 
Buy from Amazon Available on iTunes
The author's comments:
This is a brief summary on the up and coming Jermaine Lamar Cole.
Post a comment
Submit your own