I know that most of you probably never heard of Andre Rieu well because Andre is Dutch and mainly plays waltzes and classical music.

Andre is known as the King of Waltz because he plays a lot of waltzes and even compose one! Andre gets inspiration from Johann Strauss who he named his orchestra after in the 1970s that he created by himself. He doesn't only play waltzes and classical music he also plays popular songs from movies, and Christmas songs.

Andre tours around the world. He tours a lot just about every six months and plays concerts in Canada, America, Europe, Japan, Australia, and South Africa. Just recently one of his concerts was cancelled he was supposed to play in Toronto, Canada but due to wild protests there his show was cancelled since nobody can come. He makes his concerts fun unlike other orchestras. He doesn't only conducts the orchestra sometimes he plays along with them and sometimes he is in the audience. Andre designs what is in his tour by what he did in his last special. Right now he is performing two Michael Jackson songs Ben, and Earth Song.

So the next time you want to listen to new music I recommend that you give Andre Rieu a chance. Trust me when I first saw him on television I did not like him but now I do. 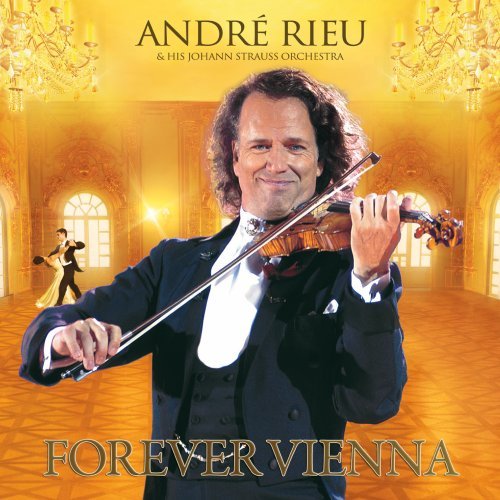 
Buy from Amazon Available on iTunes
The author's comments:
I love Andre Rieu a lot and since I am a teen and love him I think that you guys should try to listen to him.
Post a comment
Submit your own