ksi all over the place review | Teen Ink

ksi all over the place review

KSI “JJ olatunji”  is a UK Youtuber and rapper like DDG and others. KSI has two Youtube channels KSI has over 23.6 million subscribers and that is just for his music only. He also has another channel called JJ Olatunji that has over 14.5 million subscribers.   He also co-founded the sidemen, a british group of influencers that currently has over 14.1 million subscribers on this channel he reacts to his reddiet or plays games or other funny content. He is currently ranked second in the Sunday times of top 100 uk influencers right behind pewdiepie “Felix Kjellgerg”.  Ksi is a hip hop/ rap artist normally  this time he switched it up now. He is not necessarily all rap, but is also doing pop and love songs. He had great artists to feature on his songs like future or 21 savage and polo G, Anne Marie, lil durk, S-X, lil Wayne.

Holiday: This song made it to position number 2 out of 100 on the charts and it was on the charts for 18 weeks  Is a love song, which is interesting because KSI have never really made love songs ever before, It is also a great summer song with a beat that is uplifting maybe it is do to you thinking of the people that you love or it is just a calm, fun, happy beat. I think this song would work perfectly at weddings and or certain shows because of the type of music and how it makes you feel. I constantly listen to this song multiple times often in a week.

Patience (Feat Yungblud & Polo G.): The peak position on the charts was 3rd in the top 100 and was on the charts for 9 weeks. This is a song about needing to take time to process what is going on around you. You don’t know what is going to happen next so it is best to just be present in the moment. This helps me stop worrying about the future and just enjoy the moment.

Lose (created by ksi and Lil wayne): This song Is my favorite of this artist because it shows real emotion and experis it. He even got a lil wayne to sing and rap on the same song which is rare to hear. But it sounded so amazing and this song shows how talented both the artists are in singing and rapping on this song.

In the end I would personally recommend this album for many reasons to listen to and make your own opinions on it and see how each song affects you. 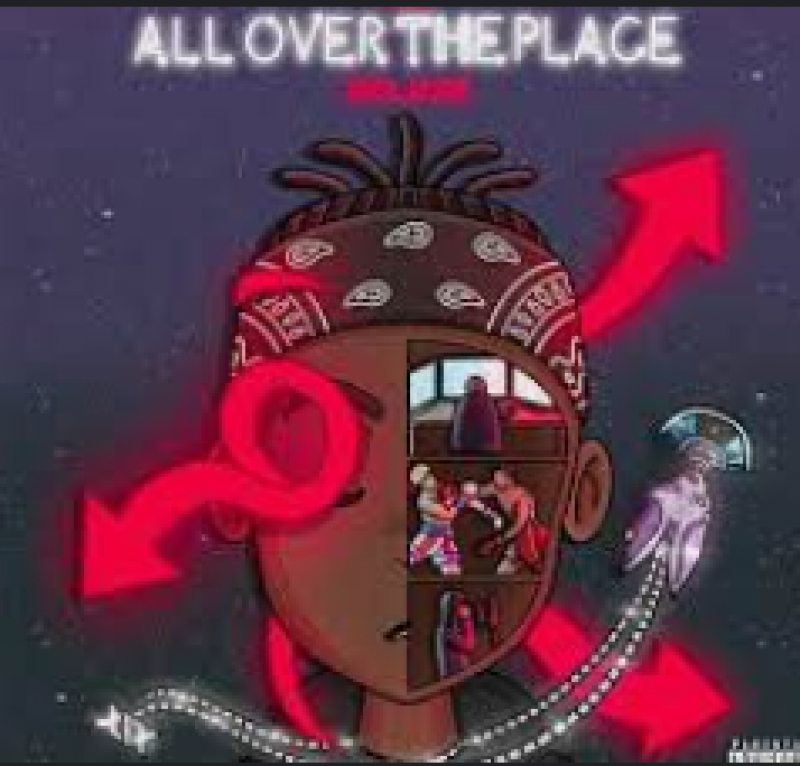