12 Strong was made for people who like action movies based on real life events. I don’t usually watch action movies that are about war, but this movie made me really want to watch it again and again. The movie really shows the hardship of the first military personnel who went to Afghanistan. The hardship is what makes you feel the most connected to the movie. Even though you can’t really relate to the hardship that they went through, it makes you empathetic. The United States Military personnel had to fight the first part of the war with horses. The twelve men were fighting against heavily armored tanks and weapons. The twelve men only had horses that were more defenseless against these giant tanks and machine guns.

It brings awareness to people who weren’t born yet and people you probably didn’t know that twelve men want to go fight in Afghanistan so people can feel safe in their own houses again. It makes you feel safe because these guys are the first to fight for the United States. They were the first to go and they only had horses to fight with and move around with.  I knew a bit of the background of 9/11 because it was the first biggest Terrorist attack on the United States. I personally didn’t know that only twelve men were fighting the war at the beginning and that they only had horses to fight the war.

12 Strong is one of the movies that you can watch over and over again and still get the raw emotion of the movie every time. You see the emotions of the soldiers before they had to go to Afghanistan. They didn’t know if they would come home alive or if they were going to be fighting in the war at all. In the movie, they show how the family of these men had to deal with them going to Afghanistan and maybe not returning home. I have watched 12 Strong several times already because it was amazing to see how they did the scene with the actors fighting on the horses and just the fighting scene in general. The film is also just really put together, all the camera work and how the actors go into their parts and how they showed raw emotion. I believe that the actors made a big impact on how the movie went. 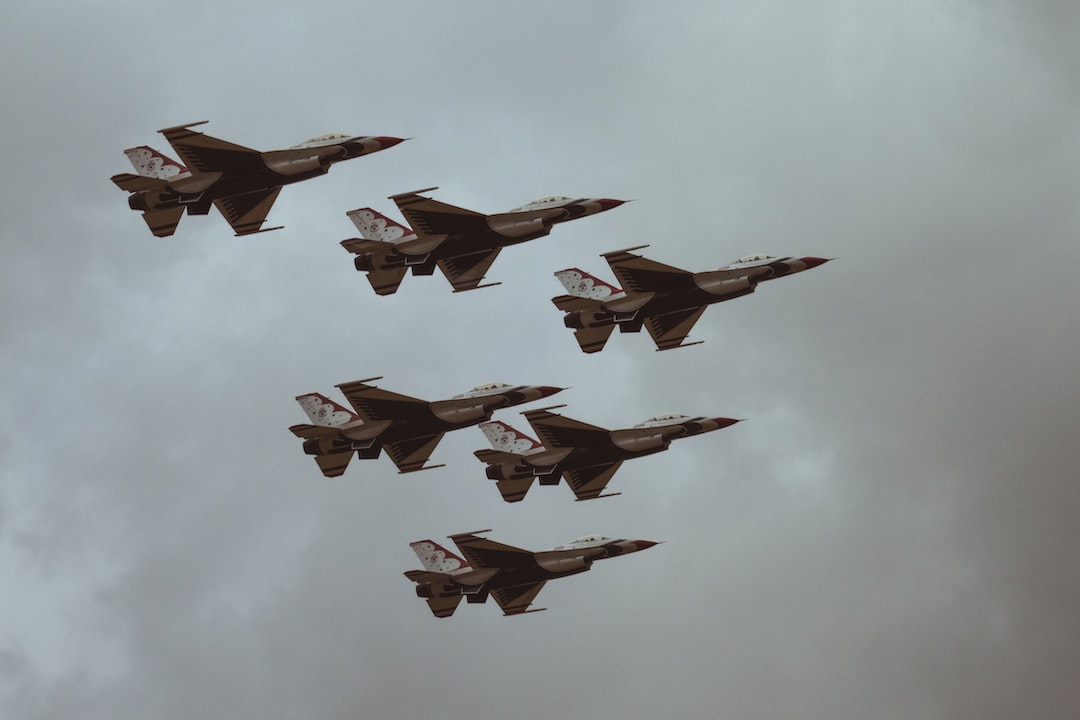 Photo by UX Gun on Unsplash