The film The Great Gatsby, an adaptation based on the award winning novel by F. Scott Fitzgerald faced many criticisms due to its status as an adaptation of a classic piece. Many had the premeditated expectation of a sub-par film that would sway too far from the original story line, but The Great Gatsby turned out to be a cinematic masterpiece. Every choice in the film was incredibly intentional, specifically the top notch casting and groundbreaking soundtrack.

Dicaprio is an incredibly talented and diverse actor, who’s ability to soften his intensity and personality with Daisy, seen in Nick’s house at tea, and intensify himself in scenes with rival Tom, seen in the ending apartment scene, while exuding confidence in scenes with Nick, introducing him to his world. He is a 7 time Academy Award winner.

Supporting actress Carey Mulligan, who was nominated for various awards for her performance in The Great Gatsby, lent herself well to DiCaprio’s character in her portrayal of Daisy Buchanan. She masks Daisy’s selfish and shallow attitude through a strong flirtatious and charming personality, which soon dissipates as her world falls apart throughout the film. Finally,

Tobey Maguire’s role as Nick Carraway stood out as the main narrator. His confidant role builds tension between the known and unknown secrets of the illusive world Daisy and Gatsby live in. His meek and somewhat submissive personality contrasts DiCaprio’s character, Gastby, and the real-life relationship between the two actors builds this contrast beautifully.

Additionally, it is widely agreed that the film's soundtrack, The Great Gatsby: Music from Baz Luhrmann's Film is a masterpiece. The album features award winning artists such asJay-Z, Beyoncé, Lana Del Ray, Jack White, will.i.am, and Florence + The Machine. The track blends electronica, hip-hop and rock with jazz-age sounds into a breathy, sexy, dangerous, electric result. The modern age hip hop beats occurs in the hustle and bustle of the city to further develop contrast between the two worlds (city and costal money) This intentional placement intensifies precarious situations like the scandal between Tom and Myrtle that occurs in their downtown apartment, and in speakeasy where Nick beings being exposed to the secrets of Jay’s world. The Main score “Young and Beautiful” is an artfully designed back and forth dug that seems to be intentionally played in specific moments to build tension between the main characters, Daisy and Gatsby. It specifically shows Daisy's fear of losing her beauty, wealth, glamor and her forbidden love for Gatsby. All the while, the soundtrack blends with traditional 1920’s music to blur the lines between the time periods.

The Great Gatsby is a film that will stand the test of time, similarly to its written counterpart. The film has mastered the idea of blending groundbreaking cinematic innovations whilst staying true to the central themes and ideas of F. Scott Fitzgerald’s novel. 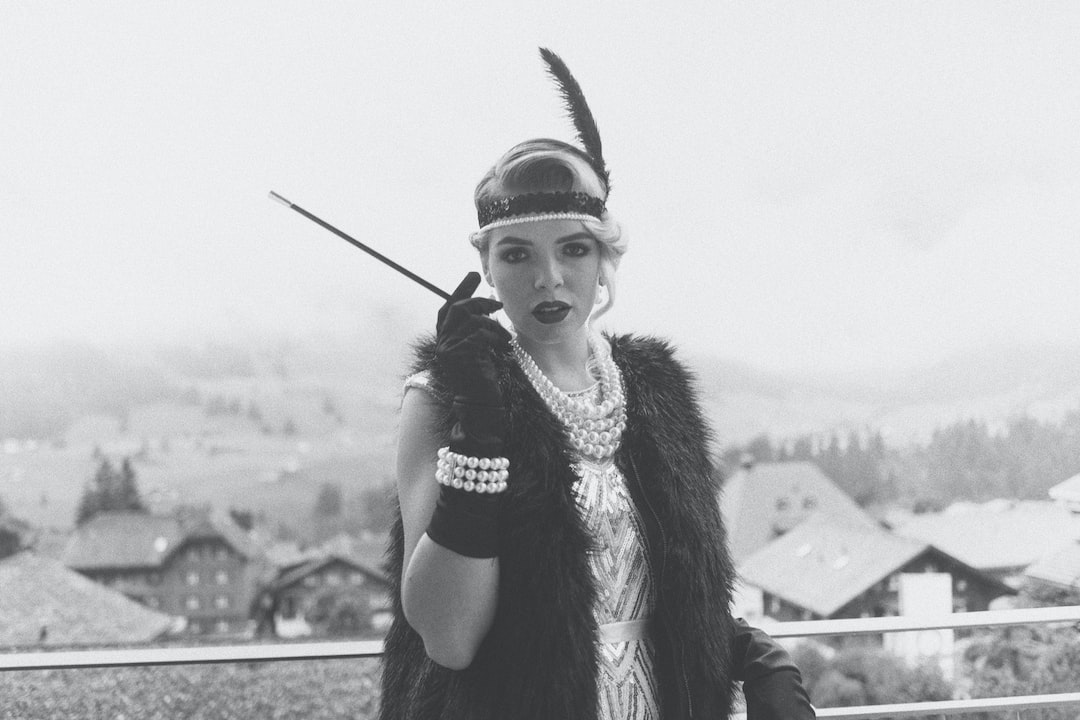 Photo by Marvin Meyer on Unsplash