Revenge of the Sith Review

Star Wars Episode III - Revenge of the Sith, is a Star Wars film created and directed by George Lucas. This is a must watch for anyone reasonably interested in Star Wars, with it setting up the sequels with some major events. Lucas did a great job using this movie to not only add great history and character development for certain characters, but he also created an amazing stand-alone movie.

The cast of this movie is generally the same as the previous movie, Attack of the Clones. Ewan Mccregor returns as Obi-Wan, clearly having perfected his character by his third film. His acting was on point, and he looked so conformable in that role. Hayden Christensen acted as Anakin. Many have said that he didn’t play his role that well, with poor dialogue, and bad acting. However, Christensen brought Anakin to life when it really matters, for example in the final fight on Mustafar he showed real emotion, dread, and anger. In addition, the great supporting cast with Natalie Portman, Samuel L. Jackson, and others only added to the greatness of this film. They all played their roles very well, making me wish we got to see more of Jackson’s Mace Windu in this film.

Star Wars cinematography is second to none, arguably being the reason Star Wars is able to capture the hearts of people long after being created, and this film does not disappoint. The first scene puts the watcher in a huge battle in space above Coruscant. It also finishes with great filming and scenery on the lava planet of Mustafar. The cinematography seems like it could be a movie of its own, a movie about the Star Wars galaxy (far far away). The way they produced angles of ships flying towards planets and the beautiful landscape of Kashyyyk looks like it belongs on National Geographic. Now drop in your favorite characters battling, and flying around in those beautiful worlds. It’s alway nostalgic and amazing.

Lucas also did not disappoint on the action, with the space dog fights, many lightsaber duels, and clones fighting droids. To add on to that, this film is home to what is arguably the greatest lightsaber duel in all of Star Wars. Anakin (Darth Vader) battles his Master Obi-Wan ending in the final battle. There is also the scene with the Count Dooku dueling with the master and apprentice, and there are finally multiple fight scenes with Darth Sidious. But what really put the cherry on top was the amount of clones we got to see fight. Being a die hard Clone Wars fan it is always amazing to watch the clones battle it out with the droids. Clones are always great to see, especially in live action. They even brought in the iconic 212th Commander Cody, which was a great deja vu from the Clone Wars show.

Revenge of the Sith is the best live action Star Wars movie , and I would recommend this to anyone who hasn’t had the pleasure of watching it yet. It is a nice addition to the timeline, even though Order 66 breaks my heart everytime I see it. 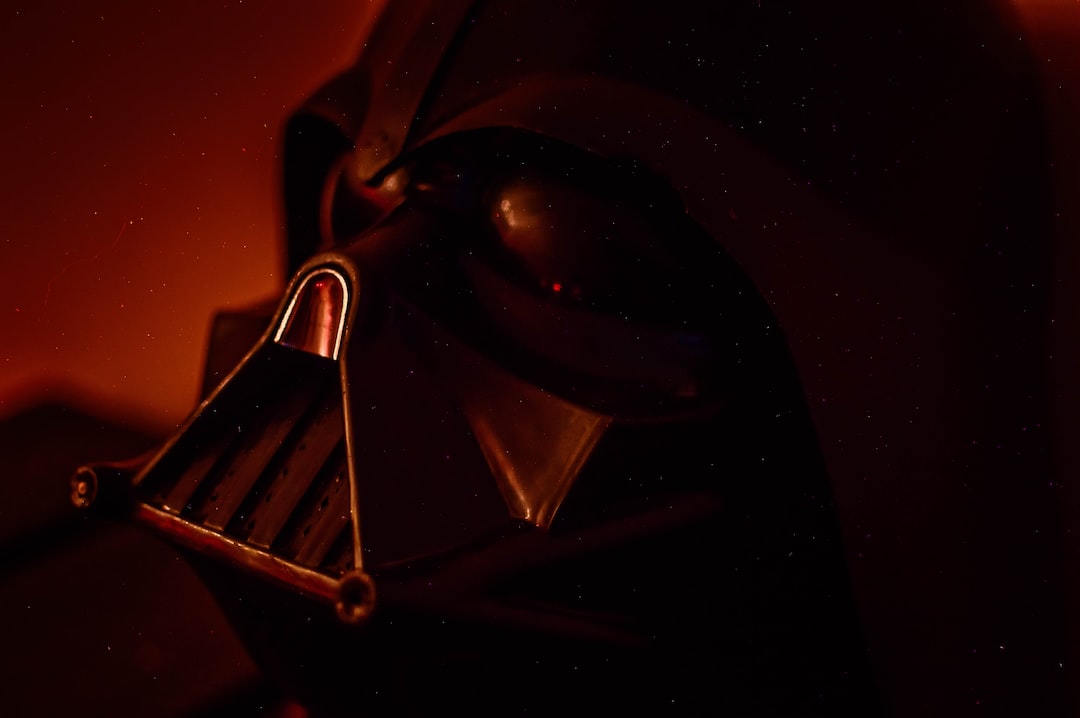 Photo by Inkredo Designer on Unsplash