Perks of Being a Wallflower by Stephen Chbosky. | Teen Ink

Perks of Being a Wallflower by Stephen Chbosky.

Favorite Quote:
"To thine own self be true," -from Hamlet, a play by Shakespeare.
"I have sworn on the altar of god eternal hostility against all forms of tyranny over the mind of man." - Thomas Jefferson 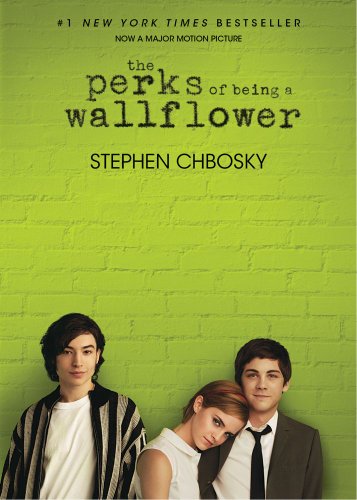