The Last thing I Remember by Andrew Klavan | Teen Ink

The Last thing I Remember by Andrew Klavan

Favorite Quote:
"Well of course this is happening inside your head, but why on earth should that mean it's not real."
- Wise words of Professor Dumbledore.

Charlie West! A name you’ve got to love for a boy you’ve got to’ love! He’s one of those nice guys you just fall for right away! He’s an honor student, goes to church, and even takes karate lessons! I find Charlie and me very compatible. I am an honors student and I go to church! The only contradiction is that I play piano and take dance lessons, while he’s in a dojo breaking objects with his head…
All seems well for proper Charlie West. Until one day he wakes up, strapped to a chair, in what he can only assume is a vacated basement, oh yeah, and someone just ordered him to his death! Now that is pretty weird, because the last thing he remembers is going to sleep like any ordinary school day.
As a devious man comes with his acid shot (for his death,) he finds a nick in the rope. He tries to cut the rope like there’s no tomorrow, because well for him, there might not be! YES, his feet are free! Now this is where his karate comes in handy! He swings and knocks the evil man out! But now he needs to run. You may even call it a “Hit and Run: to Save Your Life”
As he runs and runs, he finally looses them. But that’s not the only thing crazy, he finds a newspaper, and it has been a yeah since the last day he remembers! To add a cherry on top, he’s wanted by the police too! Isn’t that dandy? Wanted from good guys, and bad guys!
Is it even possible to get home alive? Speaking of home, where the heck is he?! And what happened in that year, that everyone wants him dead? 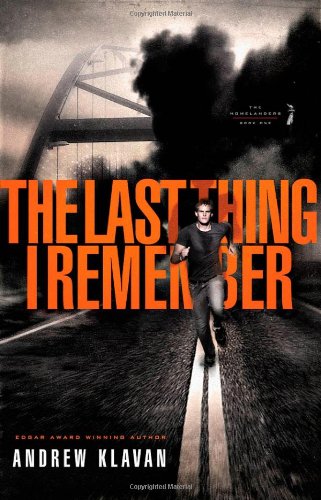