Lord of the Flies by William Golding | Teen Ink

Lord of the Flies by William Golding

During the course of the story, Jack Merridew changed from an innocent choir leader to vicious totalitarian ruler. Can isolation from the civilized world really turn a choir leader into a dictator? Jack was one of the eldest kids marooned on the island. Ever since the beginning of the story, Jack had had rising conflicts with Ralph. Even though Jack was brave and aggressive, the littluns had chosen Ralph as their chief. Jack and Ralph were natural leaders and therefore they had natural rivalry between themselves for power. The turning point occurred when Jack criticized Ralph's leadership and demanded that they have a revote for the position of the chief. The vote went in favor of Ralph and Jack was humiliated, but he doesn't give up. The book contains an excerpt about how Jack felt when he was not elected chief, “The silence continued, breathless and heavy and full of shame. Slowly the red drained from Jack's cheeks, then came back with a painful rush. He licked his lips and turned his head at an angle, so that his gaze avoided the embarrassment of linking with another's eye.” (Golding 127). He lures the littluns with pig meat. After he got all the littluns on his side, his first goal was to exterminate his enemy, Ralph. Jack made the littluns obey his orders and had become a vicious dictator. Jack's followers did whatever he commanded them to do. These changes that take place during the story awes the reader. 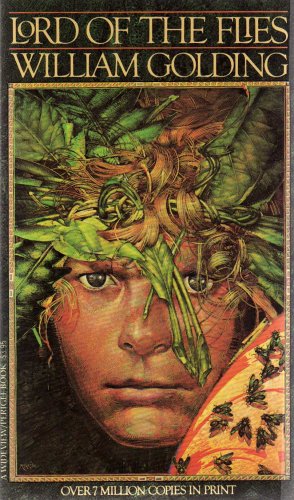