Teenage angst. Although this topic may be commonly discussed nowadays, more adolescents develop and suffer from depression than ever before as many adults remain ignorant of their struggles. However, J.D. Salinger’s The Catcher In The Rye, a coming-of-age novel written in the 1950s, surprisingly depicts adolescents’ struggles almost perfectly through being narrated from the perspective of the maturing yet seemingly rebellious teenager, Holden Caulfield.

Holden is sixteen years old when he gets kicked out of Pencey Prep, adding just one more to the list of schools from which he has been expelled. Nevertheless, being born into a rich family that lives on Fifth Avenue in New York, Holden has few worries except for the intense scolding awaiting him when he returns home to confront his mother. His father is a corporate lawyer who also invests money in Broadway shows. As Holden puts it, “those boys really haul it in”. Subsequently, when Holden becomes desperate to leave Pencey earlier, he decides to first wander through and “take a room in a hotel in New York” for three days until his parents “thoroughly digested it and all” after the letter about his expulsion has arrived. “Besides,” Holden explains, “I sort of needed a little vacation. My nerves were shot. They really were”.

Viewing it solely on a superficial level, individuals may consider Holden simply as a melodramatic, spoiled rich kid who deserves to be lonesome and friendless. Throughout his days in New York, Holden wastes lots of money, smokes, drinks, goes to nightclubs, and pays for a prostitute. Moreover, he not only appears to be hypocritical and judgemental but also swears constantly. Holden also declares himself to be an atheist who likes “Jesus and all, but [does not] care too much for most of the other stuff in the Bible”. Consequently, he is considered one of the worst role models by adults, causing Salinger’s popular novel to be one of the most censored books in American high schools and libraries instead. However, by further considering Holden’s experiences and thoughts together with his demeanor, one may perhaps perceive that he is observant, caring, intelligent, but struggles to confront the dark reality of society and adulthood. Holden is merely an alienated teenage boy who has undergone traumatizing events, faces injustice, and has been quietly screaming for help.

As Holden recounts his journey, it may be conveyed that his angst and delinquencies are caused by the superficiality, immorality, and injustice that not only fill the reality of society back then but also society in modern times. Nevertheless, he acts as the voice for all struggling and depressed adolescents. Although his coping mechanisms may seem foreign and irrelevant to most teenagers in modern society, the causes of his depression and issues perhaps perfectly match those of teenage depression today. Holden continuously struggles to cope with tragic life events he has experienced such as the death of his younger brother, Allie. Furthermore, he has lost connections with the few people he truly cares about and has had close relationships with. His smoking and drinking habit may have initially stemmed from his parents who also tend to smoke, drink, and are on medication. Finally, with the constant change of school and being placed in a mental institution, Holden lacks a sense of belonging, causing his depression to deteriorate and further decrease his hope for a better future.

Despite his severe depression, Holden still fights against the injustice he faces and demands equality in society. He demands more social equality and upends the concept of classism. He demands gender equality, critiquing the objectification of women. He also empowers youth and demands higher respect for children. Holden admires individuals younger than him and considers children the epitome of innocence. Unlike himself who suffers after losing his innocence earlier on his journey towards maturity, Holden desires to help youth retain their innocence by preventing them from witnessing the harsh, dark reality of society for as long as possible. Moreover, his only dream is to become the catcher in the rye who will save children from falling down the cliff at the end of a big field of rye. “What I have to do, I have to catch everybody if they start to go over the cliff--I mean if they're running and they don't look where they're going I have to come out from somewhere and catch them. That's all I'd do all day. I'd just be the catcher in the rye and all. I know it's crazy, but that's the only thing I'd really like to be. I know it's crazy,” Holden says. Hence, rather than a bad role model or simply an overdramatic teen, a good antihero is perhaps the kind of character individuals need to remember Holden as. 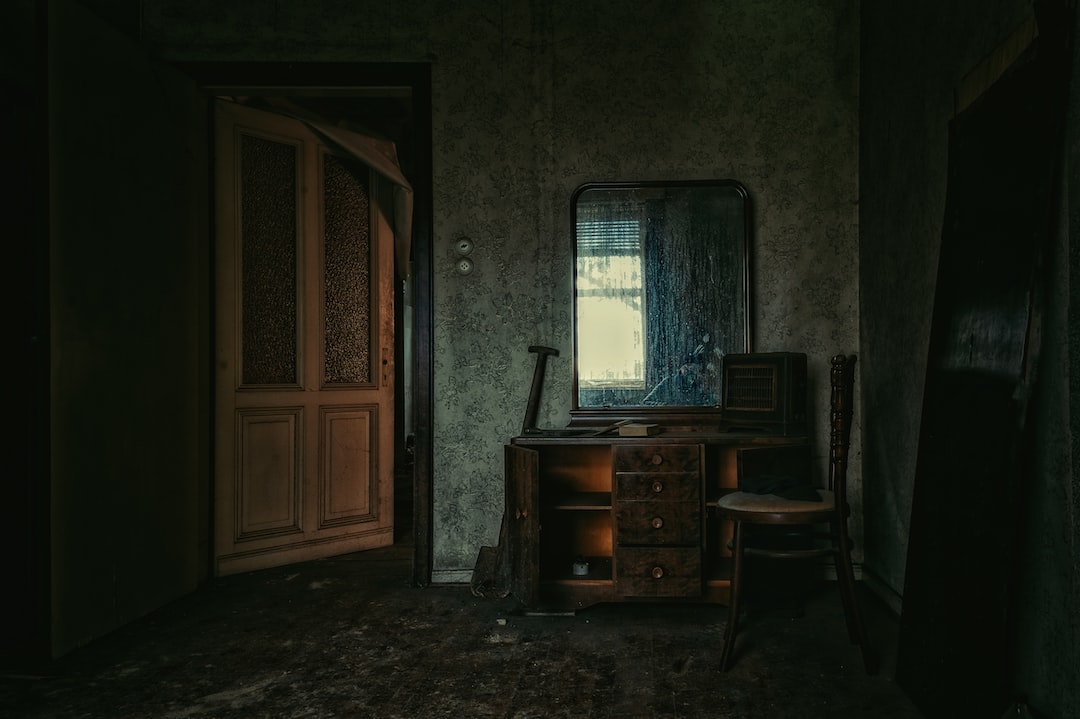 Photo by Peter Herrmann on Unsplash