"A person, be it a lady or gentleman who has no pleasure in a good novel, must be intolerably stupid" I liked this quote very much, and even I wrote it on my bedroom wall. Whenever I think about the novel Northanger Abbey, the above quote comes to mind. Northanger Abbey is one of the six major novels written by Jane Austen. It is about a young girl called Catherine Morland who is not very attractive or alluring. Catherine is seventeen years old. At the beginning of the novel, Catherine travels to Bath with her rich neighbours Allens to take part in the winter ball; there, she makes friends with Isabella Thorpe, who is very good at the beginning. John Thorpe, the brother of Isabella, starts fancying Catherine. John is very vengeful, and crude, and Catherine does not like him. Catherine falls in love with a quirky twenty-six-year-old man called Henry Tilney, a bit intelligent and handsome; he too wants her back, they both think of marrying each other someday. Henry Tilney's father turns against the love of Catherine and Henry when he finds out that Catherine is not rich and lavish like them.

This novel follows the same plotline as another Jane Austen novel, a girl from a modest family marrying a boy from a wealthy family. The book Northanger Abbey has many exciting characters relatable to our lives; some are good, some are bad, some are manipulative, some are intelligent, and others are stupid. For example, Isabella Thorpe is excellent initially; she introduces Catherine to the Bath society. She helps Catherine mingle with others, but after some time, we find out that Isabelle is a bit wily, manipulates everyone. Isabella, in the beginning, gets engaged to Catherine's brother, but she ends her relationship with him because she finds Henry Tilney's brother much better. At last, Henry's brother turns Isabella down.

All the characters of this book are contrasting, very different from each other; that makes this book more interesting. John Thorpe is very vengeful and rude and does not behave appropriately, and is not intelligent; all he does is talk about horses and carriages, which Catherine does not like. On the other hand, Eleanor Tilney is a reticent woman with a good upbringing; her character and mannerisms show that. I found that the author was over describing some situations, which I did not enjoy, but it is up to the reader to decide. Otherwise, this is a delightful read.

Jane Austen spent a period in Bath when her father retired, and she was very much attached to the countryside home where she grew up. After coming to Bath, Jane Austen became a bit dolorous, but her social life started improving, and she started making new friends. We can assume that the characters and story of the Northanger Abbey were inspired by her time spent in Bath. This novel is meant to be a satire of gothic novels. The first half of this novel is like all other Jane Austen classics. But the second half of the book, when Catherine gets invited to Northanger Abbey, is a bit gothic because Catherine starts assuming that Henry's father is a murderer. After all, he seems indifferent about his wife's death. Later, she finds that it is not valid, and she gets mortified. The part where Catherine starts assuming things and starts relating to the scary novels she read is a bit gothic but not scary or frightening. This novel is meant for all age groups, but teenagers may enjoy this novel more because it is full of the experiences of a teenager. Northanger Abbey is very popular and a must-read if you like Jane Austen. 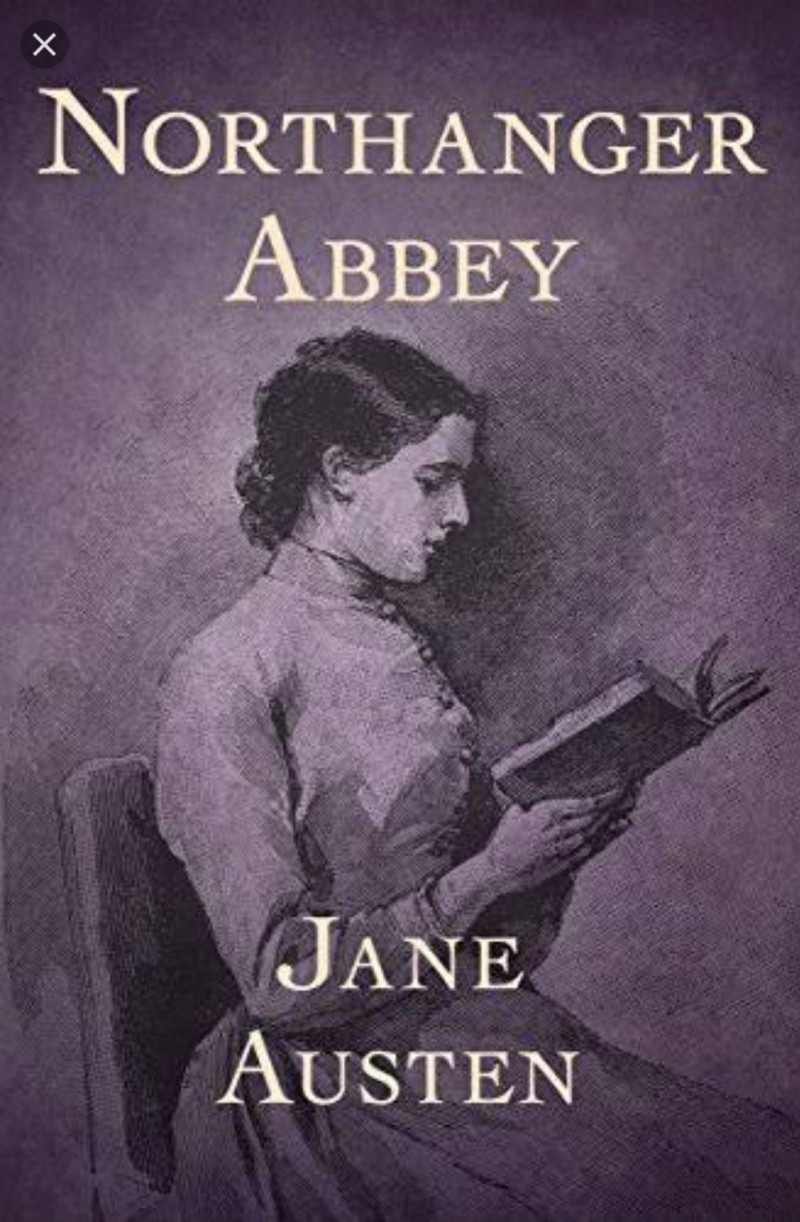