The Stranger was the first novel written by Albert Camus, which exhibits an abundance of philosophical and thought-provoking inquiries. The title character of the story, Monsieur Meursault, is a Frenchman who lives in Algiers. The book is divided into two parts: the first is mostly about Meursalt's insignificant daily life until he commits a murder, while the second is an attempt to judge not only Meursault's murder but also his life. The novel captures Meursault's anomie directly through his daily life, and controversially through rationality and absurdity, leads readers to a deeper level of reasoning.

Where does the meaning reside in Meursault? This is a central question that leads us throughout the entire book. With its well-known opening sentence: “Mother died today. Or, maybe, yesterday; I can't be sure," the book unfolds in a display of absurdity. Meursault can be viewed as a detached figure who sees the world with indifferent emotions. From a simple "I can't be sure," readers can tell that this character has little regard for his surroundings, even his mother. When standing from Meursault's perspective, all social norms and orders seem unrelated; he refuses to adhere to society. People may be concerned with Meursault's mental health and try to find an explanation for his aloofness; however, his incomprehensible behaviours can only be understood through Camus's portrayal of the absurd, that is, "the futility of a search for meaning in an incomprehensible universe, devoid of God, or meaning" (The Myth of Sisyphus).

Stepping forward to examine Meursault's thoughts and behaviour, we must link him with his social obligations and conventions. He decides that people have no grand meaning or importance to society and that their existence has no influence upon the world's operation. Tantamount to his mother's death, he is regardless of his lover, friend, and even himself. Marriage, a matter that is significant to most people, doesn't even bother Meursault much. He answers that he wouldn't mind marrying Marie, and that if she was keen on it, they'd get married (28). He responds to marriage as if responding to an everyday affair. Simple and trivial. Later, when Meursault is fighting against an Arab with his friend Raymond, Meursault naturally grips Raymond's revolver in the pocket of his coat (38), as if the thing he is holding isn't a gun but a toy he plays with every day. Meursault thinks of all situations and issues in a matter-of-fact manner. Perhaps naturally, his mother died yesterday, and perhaps according to the same explanation, he killed somebody.

Again, Meursault is the portrayal of absurdity. The others, however, are a combination of rationality. Each person represents an aspect of rationality: Marie and Raymond show rationality toward relationships; Céleste, Meursault's supervisor, shows a rational role in society; the prosecutor, in the end, shows his rationality toward life. Meursault tries to cater to each of these rationalities throughout the book but fails to recognize that for his entire life, in fact, he has been the opposite of them. This dissimilarity makes him The Stranger. The title of the book, apparently, is targeted at Meursault for being the stranger of this world where most people are adapted to regular orders. The second section, where the prosecutor gauges Meursault's life, reveals the world's indifference to a stranger. The prosecutor attempts to explain not only Meursault's murder but also his entire life, yet there is no explanation for absurdity.

Meursault's final fate is relatively justifiable yet questionable. To society and rationality, it is indeed justifiable as he commits a murder without even a purpose. However, it is at the same time questionable. Meursault's end, in my opinion, is how Camus views the height of the absurd, and perhaps for Camus, death is the only fitting path to the absurd. As Camus wrote in The Myth of Sisyphus, "there is but one truly serious philosophical problem, and that is suicide. Judging whether life is or is not worth living amounts to answering the fundamental question of philosophy." Meursault, therefore, is sentenced to execution. 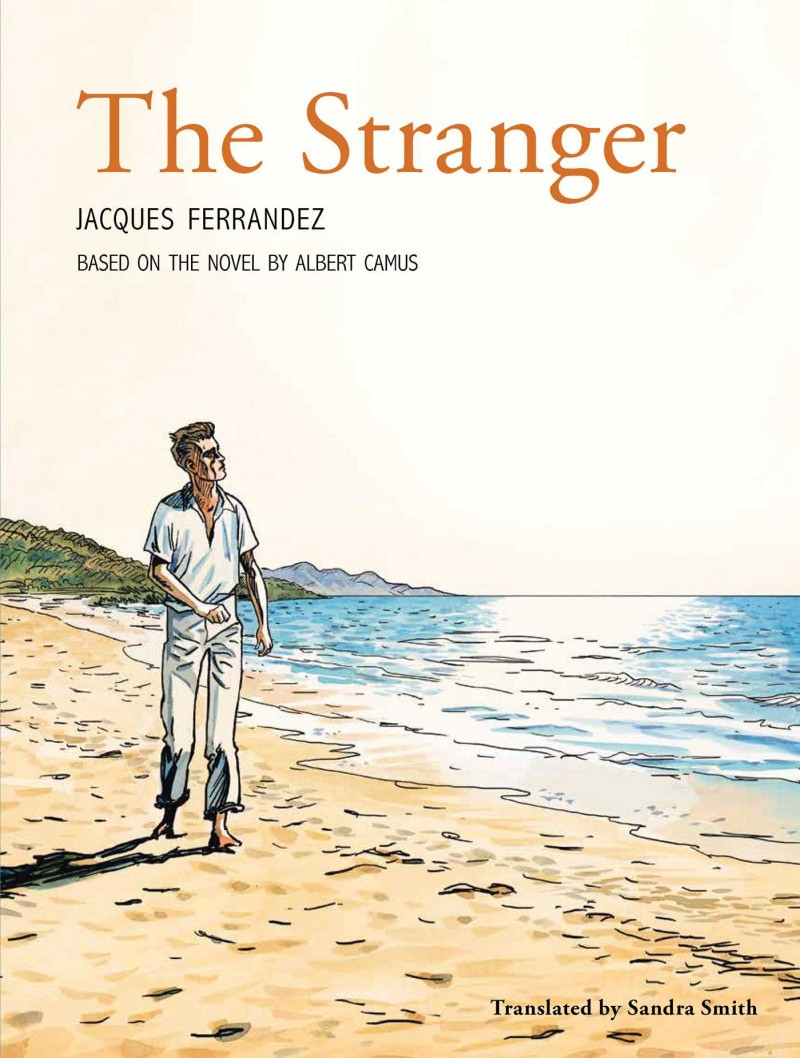 Some spoilers are present.