Bullying…
What an underwhelming one-word answer to people who have endured extreme emotional trauma
Caused by their own species ignorance and cruel behaviors towards them.

The second that someone who is popular or favored by many gets rubbed the wrong way friends and supporters go into a tissy trying to hunt down that person and make their life miserable.

So why is it that when kids like me get bullied so horribly, in such inhuman ways, that suddenly it’s ok?
Suddenly it turns to “ you were asking for it” and when we try to defend ourselves they stare at us and say “look at the loser who can’t even take a joke”
As if the “joke” was funny in the first place,
Bullying someone and calling it “a joke” is purely implying that THEY misinterpreted it wrong, or that it’s THEIR fault that you were making fun of them, that THEY need to change to be treated like a human
Each time you poke and prod at their flaws, It only gets worse
Every insult now passes them by, as they have become so numb from all those years of mental abuse

Every word you insult them with means nothing to them anymore, because the only way that worked for them to stop being not ok, for them to cope with this trauma inflicted upon them by there peers?!
The only way to stop it was to become numb,
To become socially distant from everyone, even their friends they hold secrets from
As they had to learn to not fully trust anyone anymore
No one did anything to make this abuse stop, no counselor, no principle, no parent
Nothing worked
It never stopped
And that person you knew back in the fourth grade, is gone.
And the way that this society is going, they’re never coming back
Each one of you who have talked meanly about them behind their back, they will always find out, they always know

People consider their brain to be dumb,
Their not dumb, there damaged,
And numb… so ice-cold numb

This is social suicide,
This is what “I’m fine” truly means
This is bullying
This is more than a one-word answer for trauma. 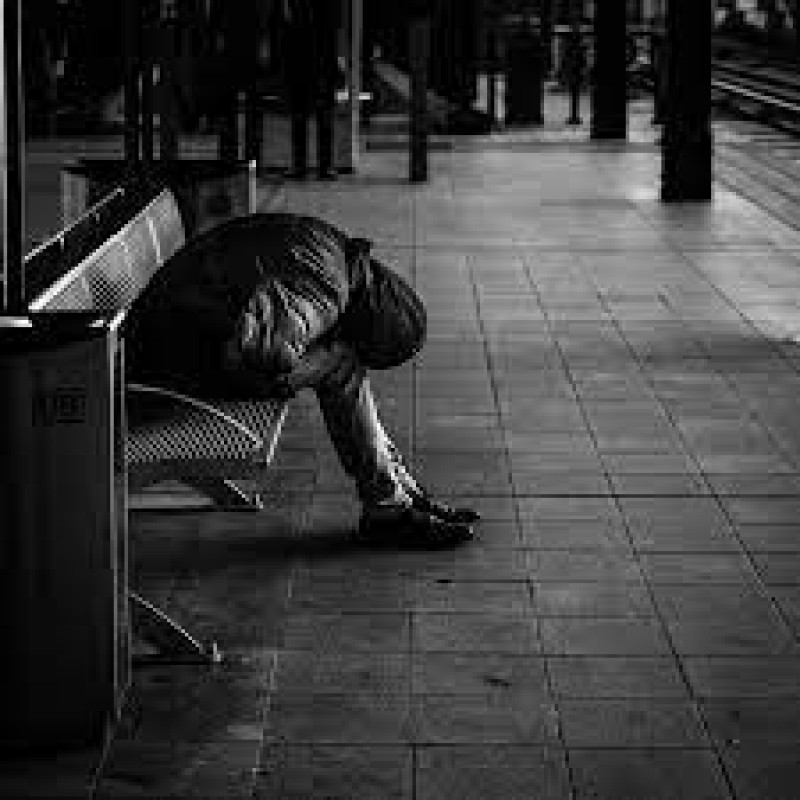 This is a poem I wrote about the struggles of bullying in school, as I feel that classmates that bully kids brush it off and dont care. I think that if they have something like this they might have a diffrent look on bullying, going in depth into the effects of a word that they have almost become numb to. I hope this peice can help people identify just how hard it is sometimes to even exist in the same room as someone who bullys you even if it was years ago. And I hope this helps people identify their caged emotions caused by bullying.