Him and Her | Teen Ink

He tried to glisten so he can die

However his plan went awry

She raced towards the tower just in time, crashing into the coldness she loves

He held her and assumed he was in paradise

Assumed that he made the ultimate sacrifice

But she was not just a façade

And for that, he was awed

The two creatures kissed at twilight

While the birds cried for an encore 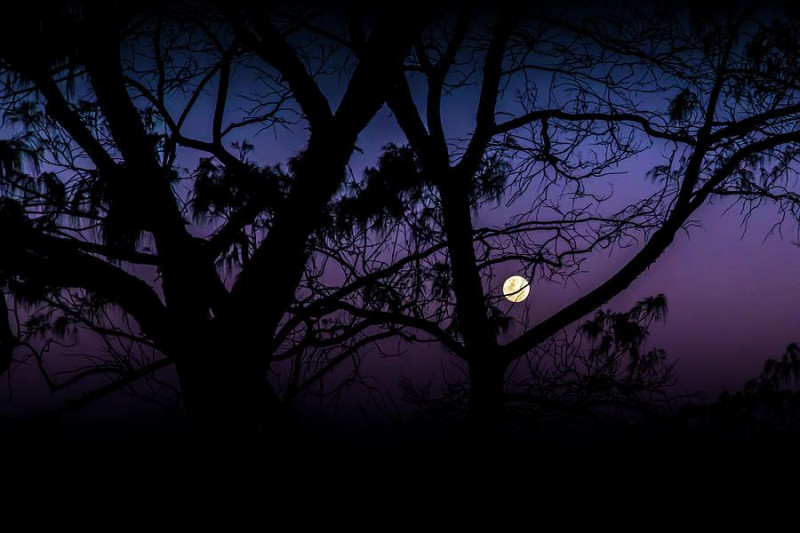 Hi! My name is Anagha and I really enjoyed writing this piece. I have not been writing for too long and this was one of the first poems that I felt proud of. I liked the ambiguity of the poem. I love abstract poems, where you might be a little confused as to what the author meant, but you can just interpret it however you want.

I took my inspiration from the Twilight New Moon film and kind of ran with that. I love that series a lot and wanted to do my own poetry spin on the scene where Bella is rushing towards Edward to save him from exposing himself as a vampire to all the civilians.

Favorite Quote:
Bring The Challenge or Eat My Dust.

View profile
Anagha, this is a truly wonderful poem...The last two lines were so sentimental...🧡🧡🧡
AnaghaTetali BRONZE said...
on Jan. 21 at 7:10 pm
AnaghaTetali BRONZE, Bridgewater, New Jersey
4 articles 0 photos 7 comments
View profile
@niceenouf
Hi! I love your work and I would so love if you would check out my poem that I wrote!
Also btw "Nothing to say" was amazing!!