Rowing Up Queer: Why I love crew as an LGBTQ+ athlete | Teen Ink

Rowing Up Queer: Why I love crew as an LGBTQ+ athlete

Rowing has been ingrained in my very consciousness from a young age. I grew up with a 6’8 father whose one pride and joy was being the PAC-10 Champion in the ‘90s. At first, I grew to dislike it, but after some bad experiences with swimming and a few other sports, I tried it out.

My first team was terrible. It was overcrowded and poorly coached, despite being at a prestigious club in one of the Meccas of the sport. I was surrounded by guys making derogatory comments to me and others, and I came home from practice most days crying. I swore I’d never row again, and for a couple of years, that was true. Until we moved to a different city, and that all changed.

Here, there was only one club, and they had produced rowers with both kindness and skill under their belts. Each year, at least two kids went on to row at Stanford or an Ivy League school. Despite my protests, my mother signed me up for numerous camps, and after just one week, I kept coming back for more. My 2k times slowly dropped until I was invited to Olympic Development Camps and I began to feel more confident in my 5’8 body (Yes I know I am short for the sport). I now knew what my father had cheered for at all those regattas--- the young athletes who he saw his former self in. And that I now see myself in. I see my future in them.

But I also see a sport that has grown to accept people like me.

I came out as a lesbian to my mother when I was thirteen. I have yet to come out to my father and brother. But when I came out to my teammates, I didn’t receive weird stares in the locker room or snippy comments when we were rowing. I received hugs of support and smiles. My crewmates never looked at me differently. If anything, we became closer, forming even tighter of bonds as we won first in our 4+, crushing past the finish line, never looking back. We were unstoppable. I may have been the youngest in the boat at fourteen, but that didn’t stop my port-side oar from pulling as hard and fast as I could, cranking on every muscle in my body, making sure I’d be sore in the morning but not regretting a single morsel of my hard-earned victory. The victory I shared with my teammates, each and every one of us reveling in the limelight, in the almost tangible glow from our giant gold medals. The promise of a plane ride to Sarasota, Florida, in two weeks, a place where we’d stay for Olympic Development Camp.

This may not be the case for all rowers. Homophobia can crop up anywhere, especially for people of color, who are especially vulnerable and are often barred from rowing due to its elitist nature. This is something that I really wish didn’t happen, but unfortunately people can be bigoted, ignorant, or simply misinformed.

But I found that my club, one with transgender coaches, nonbinary coxswains, bisexual (bisweptual?) crewmates and allies everywhere was a perfect place for me to grow into a skilled athlete. I didn’t have to justify myself. I could find friends who were talented and queer, and all the while become what I always really wanted to be. I wanted to be one of those kids in the boats that won.

And I ended up being just that.

And if you are a young, queer child in a competitive sport; I want you to know this: You are worthy of winning. I know it sounds cheesy, and you’ve heard it from your coaches a million times, but practice does really make perfect, or at least a difference. Run faster. Row harder. Throw farther. Swim longer. Endure.

As I look forwards to this fall, to the Head of the Charles, the largest race in the world, which I will be attending, I smile, because I know I will succeed. I was given a great opportunity and environment, and I will take it. I will be known not only as a queer athlete, but also as an athlete, plain and simple.

Because at the end of the day? That is all I am. 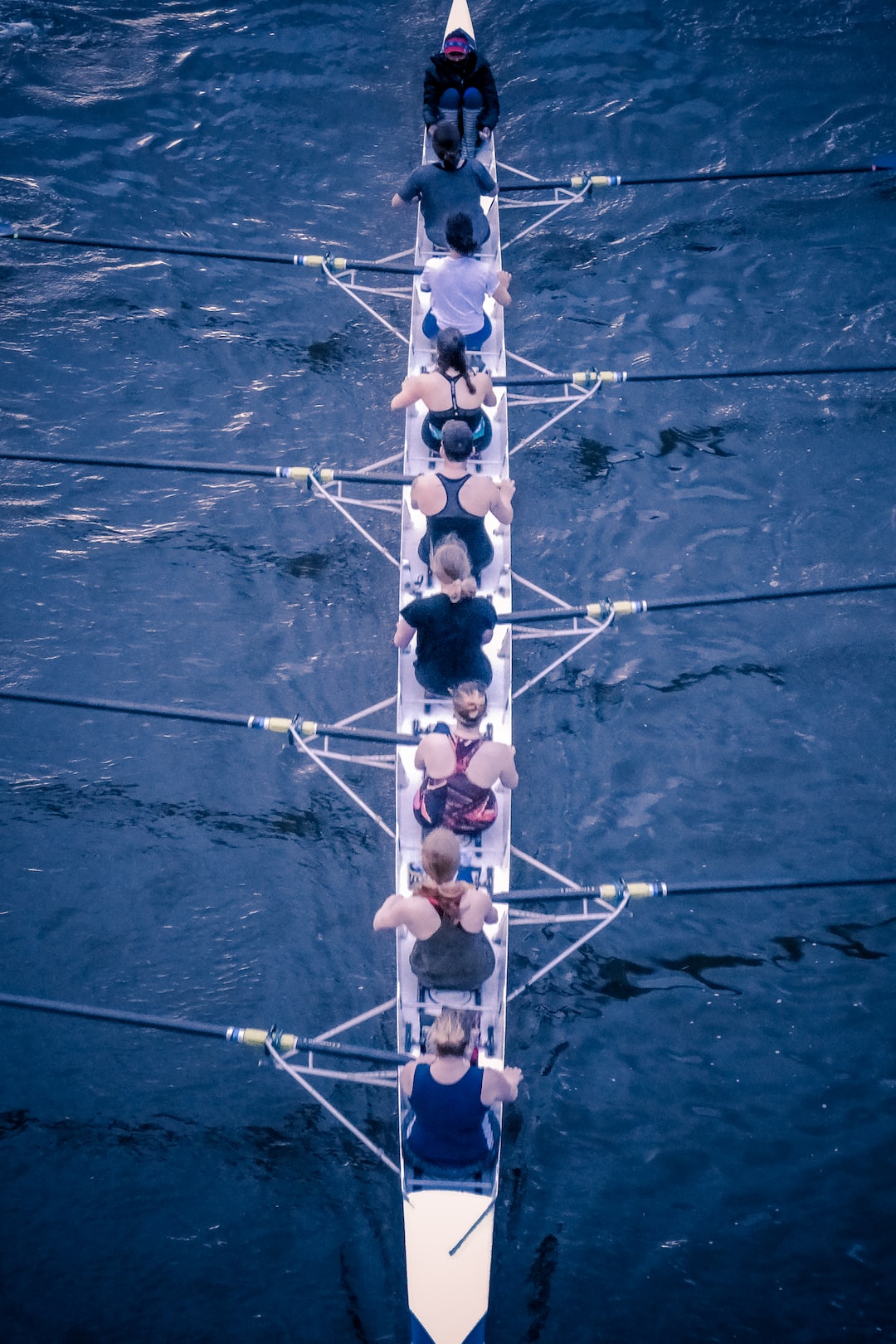 Photo by Nick Fewings on Unsplash

If you row you know which club I referenced.

Favorite Quote:
"To each his own" "Love is being stupid together"

View profile
Wow! That is such a powerful story to tell