Battle of Karbala; who won?

The tragedy of Karbala is a 6th century depiction of George Orwell’s 1984 but the valiance of Imam Husayn (RA) is undermined due to his close relation with the Islamic prophet Muhammad (SAW). But today I want to ask do you really need to be a Muslim to love Imam Husayn (RA)? Does he only deserve to be praised by orientalists or can we take his life as a beacon in freedom movements like that of Nelson Mandela?

Imam Husayn (RA) was mercilessly beheaded, the arms of his brother Imam Abbas (RA) were cut down, his children died out of hunger in front of his eyes, his nephew Imam Al-Qasim (RA) who was supposed to be a groom, lied on the battlefield with his body trampled to pieces, the women of his household were shamed and dragged in chains. Now, Umayyads were the one who clearly emerged victors from this battle but did they really win?

The emperor, Yazid wanted the grandson of Hazrat Muhammad (SAW) to pledge oath of allegiance on his hands to strengthen his rule but Imam Husayn(RA) stood firm, aware that he was neither a good statesman nor a just ruler, just a drunkard interested in wine and women. It was Yazid who actually lost. The oppression on Imam Husayn (RA) was his failure to convince him, his desperate attempts to win him over which all ended in vain. His army was the weakest that who felt threatened to such an extent that even felt the need to martyr the young groom AL-Qasim (RA) who was merely 14? (Imam Hussain(RA) only arranged the marriage due to his promise to his late brother that he will marry his son to his daughter and because he knew he was about to die, he went on with the marriage).

But still, Yazid lost. He gained the head of Imam Husayn (RA), not his heart, not his allegiance. This was not just a battle in Islamic history but it is of primary importance in the tussle that had started between good and bad since the evolution of mankind. A victory achieved by the power of heart. 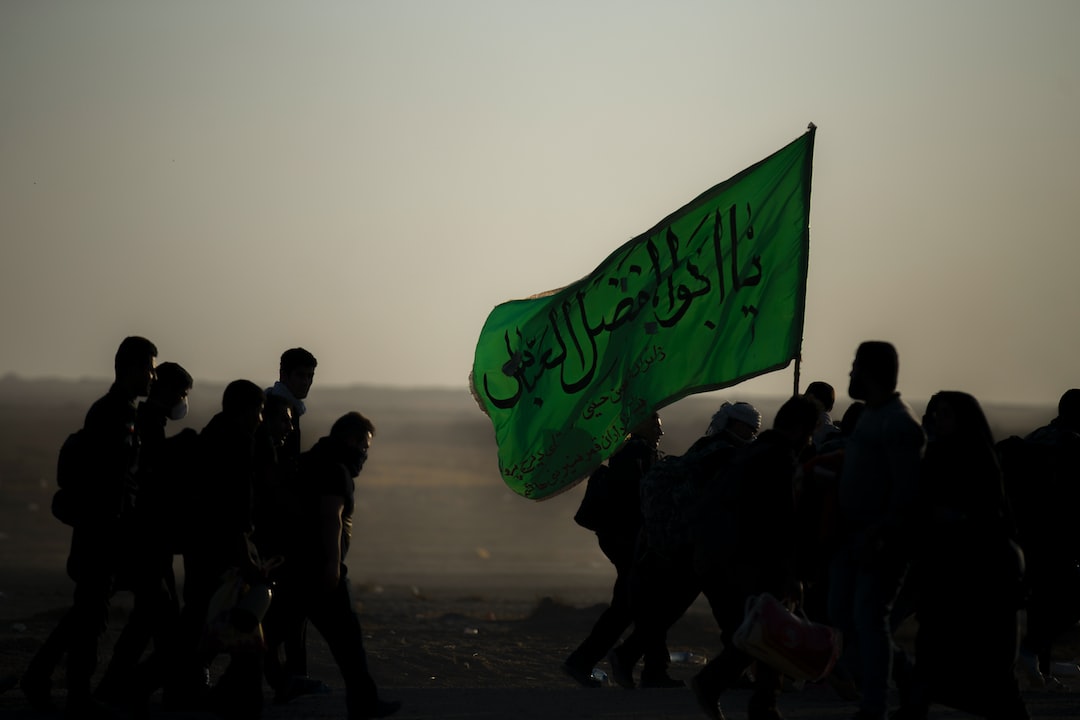 Photo by mostafa meraji on Unsplash

It is up to you to decide who actually won?

Favorite Quote:
"I have faith in fools;self confidence my friends call it"~Edger Allan Poe
"In this world of infinite insanity, your friends are the best psychiatrists you will ever have."~Me