I love chocolate milk. I mean, who doesn’t? It was like regular milk, yet it tasted like chocolate. However, the real reason five year old me loved chocolate milk was because I thought it came not from normal, boring cows, but from brown cows. Then, my brother sadistically revealed to me that brown cows produce normal milk just like every other cow, and chocolate milk comes from mixing regular milk and actual chocolate. Naturally, I didn’t believe him one bit. I clung onto my belief and I refused to admit I was wrong, even though subconsciously I knew I was. However, today I know the benefits of owning up to our mistakes outweigh the disadvantages. A study that analyzed data from nearly 5 thousand people showed that 67% of them hate admitting their mistakes. We naturally feel a sense of discomfort when we confess our wrongdoings. But why is that? In today’s society, we dismiss our mistakes instead of acknowledging them because we’re afraid of being wrong and facing failure. This makes us less likely to be willing to improve ourselves. So let’s first explore the question of why we fear admitting our mistakes. Then, we’ll take a look at the consequences, and finally, we’ll learn how we can overcome this fear.

Even though I now know chocolate milk doesn’t actually come from brown cows, it took me a while to accept that I was wrong. However, there are many other instances where making mistakes can actually be beneficial for us. Why is it so hard to own up to our failures?

One of the reasons we refuse to face our mistakes is because of something called cognitive dissonance. According to the mental health website Very Well Mind, “Cognitive dissonance is the stress we experience when we hold two contradictory thoughts, beliefs, opinions, or attitudes.” This feeling occurs quite often in our everyday lives. For example, if someone is aware they’re supposed to be on a diet but ends up eating a dozen donuts, they feel discomfort because they’re contradicting themselves. This leads them to try to deny or justify the wrongdoing, by saying things like “Today’s my cheat day.” or “Donuts are actually really nutritious.” We would rather say false things to try to make ourselves feel better than admit we actually made a mistake. The reason this feeling exists is because it’s rooted in us to always want to be right and it’s hard to believe that we could have possibly been wrong.

On top of that, we’re perfectionists in one way or another, especially when it comes to making mistakes. We’re so desperate to want to do things right on the first try that it always makes us feel uneasy when we don’t. According to Anxiety Canada, a self-help website, “People with perfectionism tend to believe that they should never make mistakes and that making a mistake means they are a failure or a horrible person for disappointing others.” We’re so invested in trying not to do anything wrong and doing things right on the first try so that when we do inevitably make a mistake, our first instinct is to try to diminish it. Instead of wanting to resolve and overcome failure, we simply pretend that it wasn’t a failure at all.

But it’s part of our human nature that makes us not always comfortable with admitting our mistakes, even if our mistakes are as silly as thinking chocolate milk comes from brown cows. It’s okay to feel how we feel for a brief period of time. However, if we let our impulse go out of hand, the effects can be consequential.

First, we put an unnecessary amount of stress on ourselves. When we slip up on something that we previously believed was right, it can be hard to say “I was wrong”. Instead, we do the opposite and refuse to acknowledge our wrongdoings. While we feel smarter and superior after denying mistakes, that feeling is only temporary and we quickly start to feel guilty because we’re being dishonest with ourselves. In the psychology journal Current Psychology, Eric Stice writes about an experiment where 45 undergrad students were assigned to one of three conditions; one in which they didn’t do anything wrong in the first place, one where they did something wrong and confessed, or one where they did something wrong but didn’t confess. The results show that those who did confess their mistakes relieved dissonance and guilt. This proves that inversely, people who don’t admit to their mistakes experience stress that could have been completely avoided.

Another negative side effect of not admitting mistakes is that we miss out on an important learning opportunity. I’ve definitely experienced this before. When I was in second grade, I really loved to draw. Anytime and anywhere, as long as I had a piece of paper and a pencil, I would get lost in my own little world of doodles. I later asked my mom to sign me up for art class, which I was really excited for, but I didn’t love them nearly as much as I anticipated. When the teacher first gave me constructive criticism about my drawing, I didn’t really believe her or take her seriously. I let myself believe that I was prodigiously good at drawing, and since I never took classes, I wasn’t used to critiques. This caused dissonance in my head. “Why am I not as good as I thought?” “Am I doing something wrong?” “What changed?” I had two opposing thoughts at that moment; one was my original thought in which I assumed I was a great artist, and the second was being told by my teacher that I had plenty of room for improvement. Because of the discomfort these feelings caused me, I never listened to any sort of criticism. This led me to quit drawing classes simply because I couldn’t handle not being perfect and making mistakes. My skills diminished, and I missed out on a valuable and beneficial experience.

If I could’ve learned to overcome my inability to say that I truly was in the wrong, I wouldn’t have missed out on many other advantageous and educational opportunities. This also includes learning that brown cows produced regular milk and not chocolate milk. But since failure is all in our heads, we can choose to view it as a dead end, but we could also use it as a chance to learn from our mistakes.

One way we can get better at acknowledging and accepting our failures is not by treating them as an obstacle, but as a way to improve ourselves. As Christian Jarrett writes in BBC, “Failure is often seen as a source of shame. But if we studied and shared our failures, we could learn a lot from them.” If we’re able to get over the stigma surrounding failure as an end all be all, we can try to figure out what went wrong and how things can improve in the future. In other words, making mistakes and learning from them can be even more helpful than not making a mistake in the first place. This idea is also applied in alpha testing for software products before they go on the market. Whenever a bug is discovered, the developers don’t give up entirely. Instead, they report the problem and work on fixing it. This is a strategy we can implement into our lives.

Famous author Stephen King had to deal with this, too. Before writing his famous novel Carrie, King was rejected by at least 30 publishers. None of his work was well received, and he had run into many obstacles and challenges when it came to writing. At one point, he became so disgusted with himself that he threw away one of his pieces in the trash. Luckily, King brought it back out and decided to keep on persisting and trying to improve his writing by learning from his failures. Now, Stephen King is one of the most well-known authors in the world and is very successful. Despite getting rejected by many publishers and receiving bad responses and reviews, Stephen King didn’t allow himself to give up. Instead, he kept on persisting and evaluating his mistakes, and he eventually succeeded. As of today, King has sold over 350 million copies of his books. This demonstrates that we should improve upon what we did wrong instead of giving up.

Another way we can change our mindset is by recognizing whenever cognitive dissonance happens. Subconsciously, we’re going to do whatever we can to convince ourselves that we’re right and didn’t make a mistake. According to Kristen Wong from The New York Times, “Typically, [cognitive dissonance] manifests as confusion, stress, embarrassment or guilt.” Instead of ignoring these inevitable feelings, we should try to recognize them. Once we notice these emotions, we can easily catch ourselves trying to dismiss our mistakes. Then, we can fight our instincts and change our approach to the situation by acknowledging what we did wrong.

Everyone makes plenty of mistakes in their life, but we don’t have to feel defeated if we learn to control how we feel about them. They can either be seen as a dead end and make us give up, or they can be a helpful learning opportunity. While changing our perspective on something that is already rooted in our minds can be difficult, if we just take it one step at a time, we can be able to overcome our inability to admit that we were wrong. 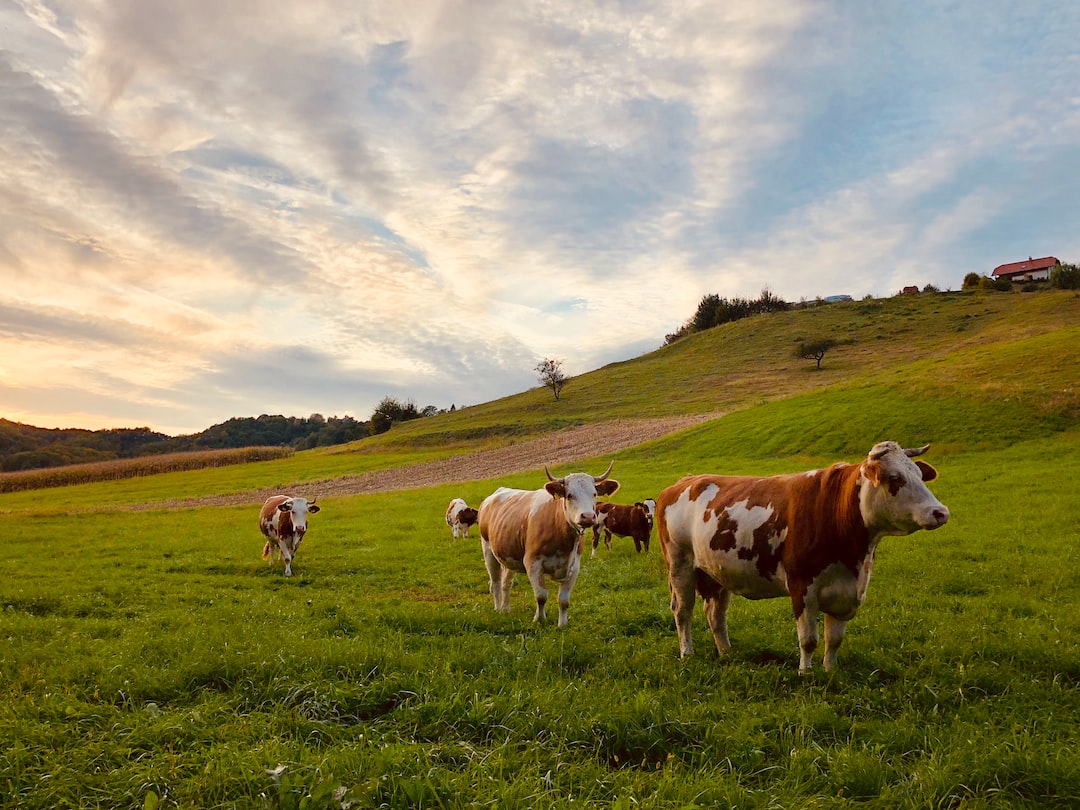 Photo by David Dolenc on Unsplash