The saying: ‘live however you want to live’ has been said to me, since I was a small child. I come from a long line of incredibly smart, and independent people, particularly women. My aunt, has made her own way, and is now a well- known artist, my mother is a doctor of translation, and all three of my other aunts are incredibly good at sports and competing. Because of this, as well as me being the only child on my mother's side, and one of the few girls on my father's side, many of my family have told me to be whatever I want to be, and not to conform to the stereotypes of a ‘typical’ woman.
The thing is, the idea of a ‘typical’ woman, or a ‘50’s housewife’ seems to have become the new ‘heathen’, and I would just like to clarify. It is not bad to want to be looked after, it's not bad to stay at home and look after your kids while your husband works. Neither is it bad to be a single woman who is independent and is running her own company. I find it sad, that even though we have so many ways to be a woman, there are still things that seem to be ‘wrong’; only now, instead of them being things like, being a lesbian, being single, being independent, or being a hippy, its being ‘conventional’.
The thing is it doesn’t matter where you come from, how you live, who you love, or what language you speak, there is no ‘wrong' way to be a woman.
Being a woman is about being your beautiful, powerful self, and it doesn’t matter if that means you cook for your family, or if you fight for animal rights. Being a woman is like a spectrum, and you shouldn’t have to be the biggest rebel to count.

Just be your exquisite self, and be a damn woman, no matter what that means to you, or to anyone else. 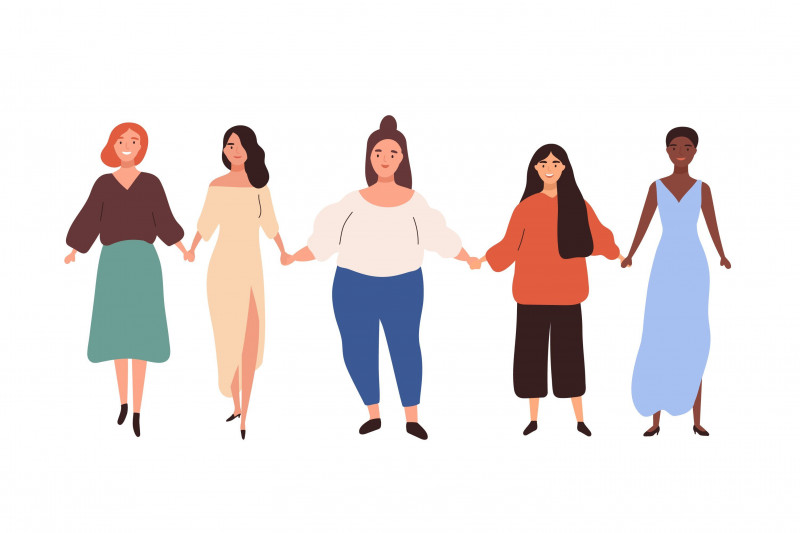 I wrote this, as it is something I feel very strongly about, call me a crazy femenist! :))

Favorite Quote:
Keep your face always toward the sunshine and shadows will fall behind you.
-Walt Whitman

View profile
This is so good, I love how you managed to make it femenist through out, and it's powerfully written. Thanks for this ♥️