Favorite Quote:
"Character is like a tree and reputation like a shadow. The shadow is what we think of. The tree is the real thing." - Abraham Lincoln

Since the dawn of humanity, humans have pillaged the Earth unlike any species before. For 300,000 years, forests were mowed down, rivers were run dry, and animals were ruthlessly hunted. As expected, these actions have led to a larger and more problematic issue in climate change. Beginning in the 19th century, climate change has been the bane of humanity, proving to be a man-made cause for potential human extinction. Fortunately, for the past several decades, innovations, such as solar energy and the electric car, have diminished the impact of climate change. Alas, the pace at which these innovations aid against climate change is not quick enough. According to the UN Climate Report, although societies have achieved some success in adapting to climate change, most of humanity’s efforts have been fragmented and inefficient. If this phenomenon continues, climate change will no longer be a problem, but rather, the problem. As Barack Obama once said, “We are the first generation to feel the impact of climate change and the last generation that can do something about it.” It’s time for the nations of this world to unite and generate extensive solutions to end climate change. The following proposals in this article are just a few measures in a symphony full of solutions countries can take.

Ultimately, the main objective of this article was to display the countless amounts of precautions governments can take to combat climate change. It is high time for governments around the world to unite as a singular society and implement solutions against climate change. As said before, although the article depicted economic, political, and educational/scientific solutions, there is an abundance of actions governments can take. The earth is humanity’s most precious resource and it is our duty, as the dominant race on Earth, to protect it from harm. It’s time for a change; it’s time for action. 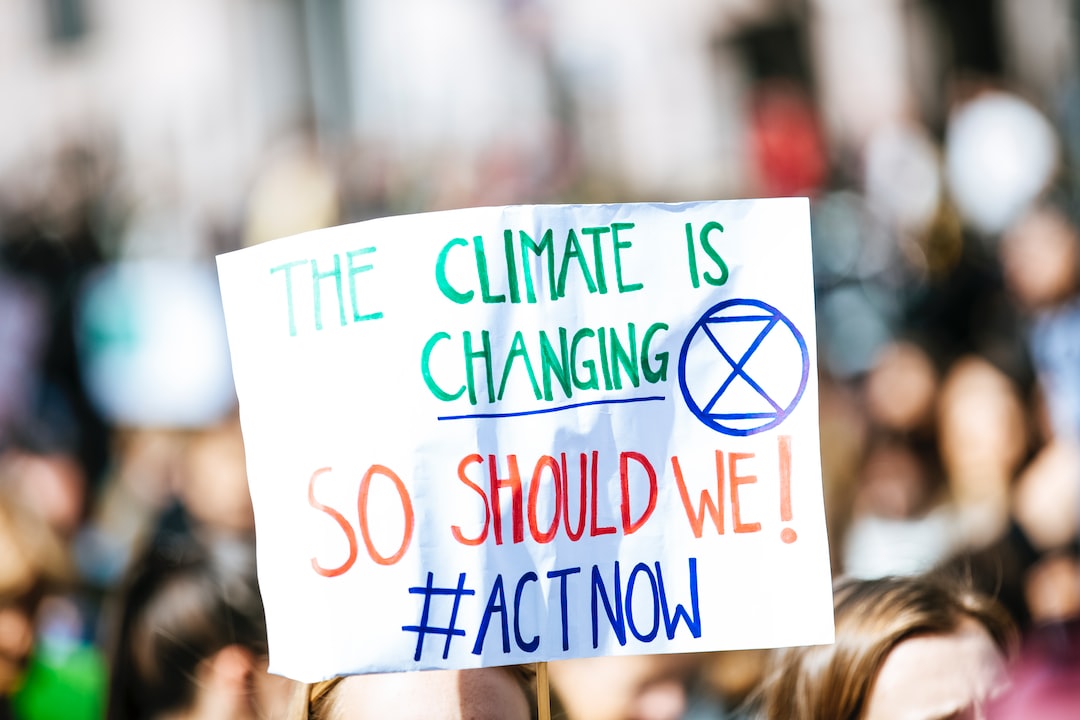 Photo by Markus Spiske on Unsplash

This article is dedicated to finding effective solutions to fight climate change by uniting societies around the world. Each of the proposals mentioned in the article is a plausible solution in combating climate change as it unites countries and prevents fragmented efforts.

Favorite Quote:
"I am"

Favorite Quote:
“I used to say, somebody should do something about that, but then I realized, I am somebody.”