The story follows Mendax, a teen who is searching for the long-hidden sword, Eligere. The whole world is searching for this sword for it has the power to make the wielder victorious in any battle they fight, as long as they hold, and use, the sword.

One day Mendax realizes his self-proclaimed nemesis, Veritus,  has found the sword, so Mendax does the only logical thing, he steals it. Not only does he steal it, but he claims to the whole town that he is the chosen one for finding Eligere. In all the tales and legends there were no mentions of a chosen one, yet here Mendax was. Veritus tries to get close to Mendax so he can expose him as the liar that he is, while Mendax tries to get rid of Veritus for good. The two guys go through a bunch of hurdles, including the discovery that Eligere is sentient, and hates both of them. 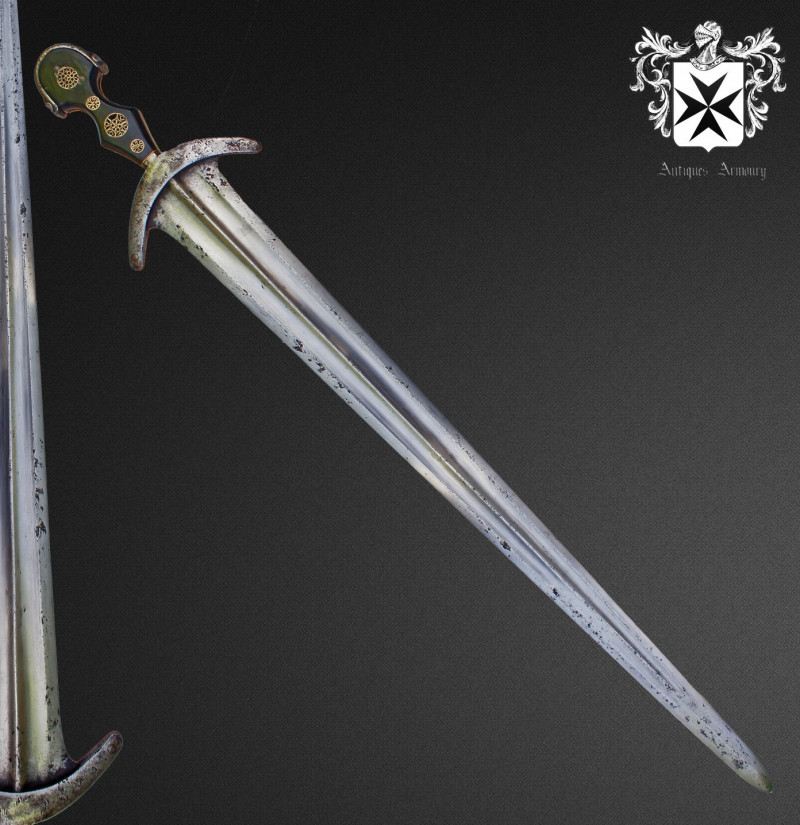