Rocco Boyd Medina, a young Argentinian American guy, starts by talking about the relationship of his closest friends (Santos and Lupita), who later introduce him to the girl that would make him lose his mind for (Vico). The war and affection between his friends and others out there won't be something easy for him. However, it doesn't end there... His life at home is another story... Having an overprotective Latina, or, ARGENTINIAN mom isn't easy. Having a trustworthy yet strict dad isn't easy. Also dealing with not being the youngest and having a younger sister take his place isn't easy. How will he deal with these two worlds at once? 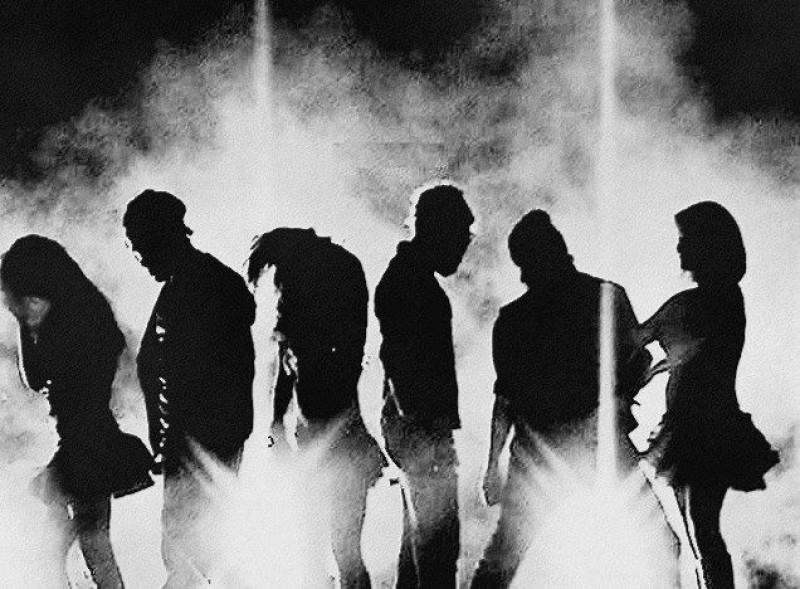 Favorite Quote:
Be still, sad heart! and cease repining;
Behind the clouds is the sun still shining;
Thy fate is the common fate of all--
Into each life some rain must fall,
some days must be dark and dreary.
--Henry Wadsworth Longfellow (1807-1882)

Favorite Quote:
"The meek may inherit the earth, but at the moment it belongs to the conceited. Like me." -Jace from the book City of Bones.

Favorite Quote:
"Life's a random pool of awesomeness, if you want to join, you have to jump off on the high-dive" - Me

Favorite Quote:
"Live in the moment because reality hurts."

Favorite Quote:
I'm living my own life, those who do not like who I am. Deal with it. I'm who I am and you can't change that, so goodbye...

Favorite Quote:
Disability is a matter of perception. If you can do just one thing well, you're needed by someone.
Martina Navratilova