Unleash of the Gods | Teen Ink

Unleash of the Gods

“ HADES!” A deep thundering voice yelled from behind the gates. Hades had been sitting on his Throne in the underworld when his older brother arrived.
“ Zeus… Welcome to my NIghtmare,” Hades raised his hand to show off his Throne room. Zeus looked around at the room.
Black and white tile was layered on the floor. The walls were lined with Mossy Stone. The Throne Hades was sitting on a throne was made from Skeleton bones and the seat cushion was made from human skin.
“ Hello Brother, I came to inform you that a Zombie plague was released on earth,” Zeus informed Hades. Hades Sat down on his Throne made of Skeleton bones and skin, streched from the weight, and looked at his brother curiously.
“ And you are coming for me…” Hades said, waiting for an answer.
“ I would like you to fix it and take all the zombies here,” Zeus said, mentioning the underworld with his hands. He was thinking about the time that Ghost KIng was released on the world and caused many other Ghosts to appear causing chaos. Unlike this one, it was 1500 years ago.
“ Sooooooo how do you expect me to do that,” Hades asked his brother as he got up and walked down from his Throne. It was an illusion that every step that Hades made he was transparent to the MIghty brother Zeus. Honestly I think that Zeus was scared of his youngest brother but also proud of him.
“ How do you expect me to do that? Zeus, that is my question for you,” Hades yelled, making his brother jump. Lucky for Zeus, Hades was there when he backed up to the edge of the cliff where down below him were thousands of Hungry's souls. 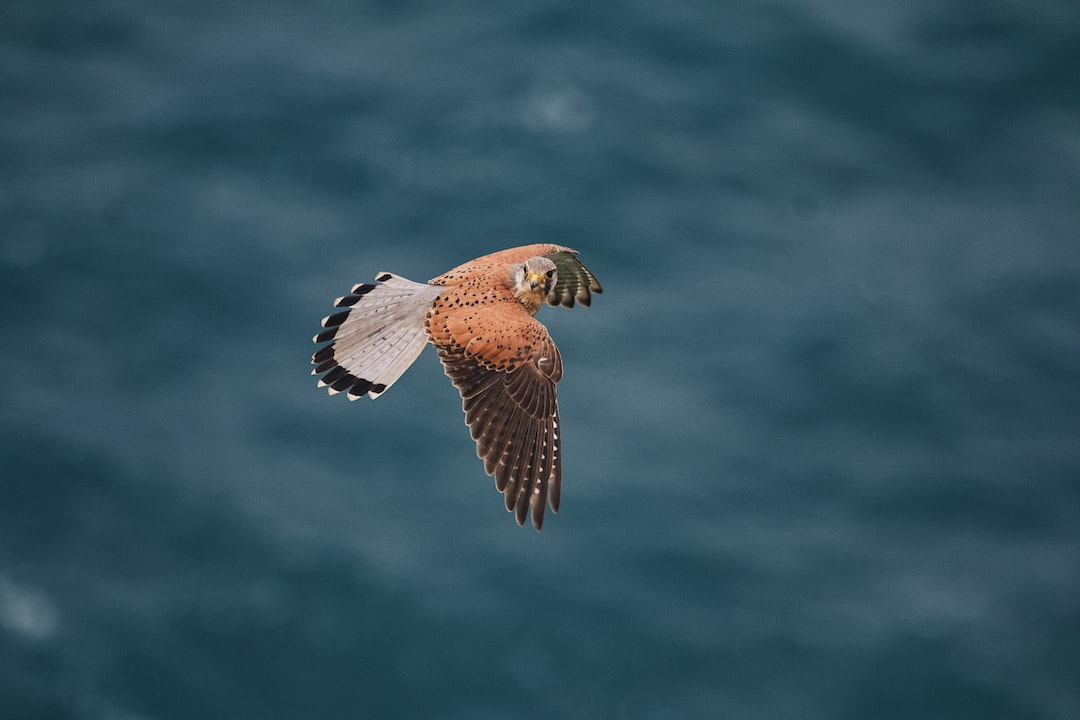 Unleash of the Gods

Favorite Quote:
There is no telling how far you will have to run while chasing a dream.

Favorite Quote:
"A man's heart be not measured by his words, but by the weight of those deeds he carries unspoken." -Percival, "Sacred Force", Act III