Climate change has been an unruly topic it has since been transgressed, but still, as of 2022, it is posing a substantial threat, to Earth, and its population. Climate Change has been an issue of debate, a vast amount of political figures have stepped up attempting to solve the problem, but they have ended up not even changing the problem by one-sixteenth. Well, can we solve climate change, the answer to that is actually impossible? What! Really, we made it, surely we can find a solution one way or another well actually we’ve caused so many environmental problems the only way to fix climate change is to make earth uninhabitable and then terraform earth. To destroy our planet and then re-flourish it. It’s like deleting a story and then making another one. That doesn’t sound as good as expected, is there another solution. We could try stopping pollution ending environmental disasters etc. But as much as you try nobody is ever willing to listen, without polluting where would humans put waste products, putting it in space would destroy our satellites and destroy our navigation. Throwing it in the ocean already is damaging. Burning just releases Carbon Dioxide. Where do we through our trash? Humans are definite procrastinators so even if you made an incineration machine humans are more likely to doom our oceans rather than throwing them in the proper spot. So trying to stop the environmental disasters is a no-go for fixing this problem. The best thing we humans can do is to be more rational. This is happening at very slow speeds. You may see your grocery supermarket bag being leather rather than plastic. The faster we become more rational the likely hood of us slowing down climate change.

Another thing I want to soliloquize generally, with one major subtopic is how the media and former leaders depicted this situation.

First, let's give a brief introduction to what climate change is. Climate change is the result of the greenhouse effect going haywire. The greenhouse effect is when we release Carbon Dioxide, Monoxide, Methane, etc, we are thickening our Atmosphere which may sound good like “we won’t get damaged by solar flares, etc”) this is the starting point of something bad. Usually, while the atmosphere thickens another action takes place where the sun provides heat, and warmth which is great but some of that thermal energy bounces right off earth and travels back into space, but oh no it’s our good pal thickened atmosphere that decides to block the thermal energy and sends it back to the ground, and that how it’s getting warmer. Usually, this bounces up, and bounce down thing happens near Icecaps which melt them and increase the size of our oceans giving us less land to us. Considering we need land the size of or more than Asia just to provide food, and to make agriculture, we're getting a decline in our population. A big issue is, is that climate change is also harming our Ozone layer reducing its thickness to about 3 millimeters. Now you maybe are thinking about what’s the ozone layer even doing, even if you're not an astronomer I’ll explain something called solar flares. A solar flare is an explosion from the sun that goes through that long 92.96 Million Mile journey from the Sun to Earth. If a solar Flare does hit earth then it would damage our electronics badly and would cause satellites to fall back to Earth. This is why Climate Change poses such a large threat, and everyone thinks if they do it alone and try to fix it by themselves they’ll become Superheros when we should work together. Now with this global crisis in play, some of the most irrational decisions have been made as well which will be further discussed. Climate Change means that the earth is getting warmer, and from 2 decades ago the temperature was much cooler. Now in 2022, it has risen higher by 1.2 degrees Celsius. That may seem small but almost 30% of sea creatures Puffins hunt can’t live in those environments. You may be saying yeah it’s only puffins that are dying, but what about the ones that feed on Puffins, they won’t receive food, and so they’ll become endangered or worse extinct. 150 endangered species are dying every day, we shouldn’t be increasing this number. A study shows that over 50% of the human population doesn’t even care. If our planet’s climate is comparable to a pre-heated stove. Now after that overview let me showcase the different ways countries' leaders have depicted this situation. As I said above more than 50% of our population don’t even know, or care about Climate Change, and are more interested in a notification on Instagram about someone Dancing. This is serious, world leaders should do something about this even now. Everyone forgot about Climate change when Russia just Marched its troops into Ukraine, and its capital Kyiv. We’ve also got another problem if we just scroll into 2019 we receive Covid-19 from Wuhan, China. People did not have time to think as government leaders started to quarantine everyone, which may seem right as they shouldn’t be thinking about climate change at this stage, but the only flaw in this is that to produce masks, sanitizer, etc we need factories, and what do factories produce other than products, yes Atmosphere threatening gases. Our world leaders simply don’t care. Most Pakistani have Renewable Energy sources powering their houses, but they primarily bought it to not pay electricity bills. So we can see from 2019 up until 2022 nobody cares about Climate Change, since either there's no time to care about it or there are just procrastinators. Now if you go back in time to say…. 2008, and see what people were doing from 2008 until 2017. Oh, people published movies, books, people made Ted talks public announcements. Warned their countries about the threat started switching to renewable energy sources, slowed the process of poaching and hunting down. They did all they could. If you don’t believe me then go to any newspaper that was posted from 2008 to 2017 and they must have at least 2 or 3 Articles related to Climate Change. In 2014 they had this goal to reduce the temperature by that same 1.5 Degrees Celsius. These people could have kept going, but then in 2018 that one thing that would distract all of humanity. Xxtentacion was shot to death. After that Covid-19 started and long story short they forgot about the entire thing in one day that day was the same day of the assassination June 18, 2018. Or as I like to call it (The day of the Distraction.).

So after looking into all of this and learning a few things. We get distracted super quickly, we are all procrastinators, and the main point is we have to do something about this, we can’t just let our Planet be destroyed, we have no exoplanets to go to. this is our only home, and we have exploited our planet to the very limit, we should focus on saving our planet, not exploiting it.

Thank you for viewing my article. 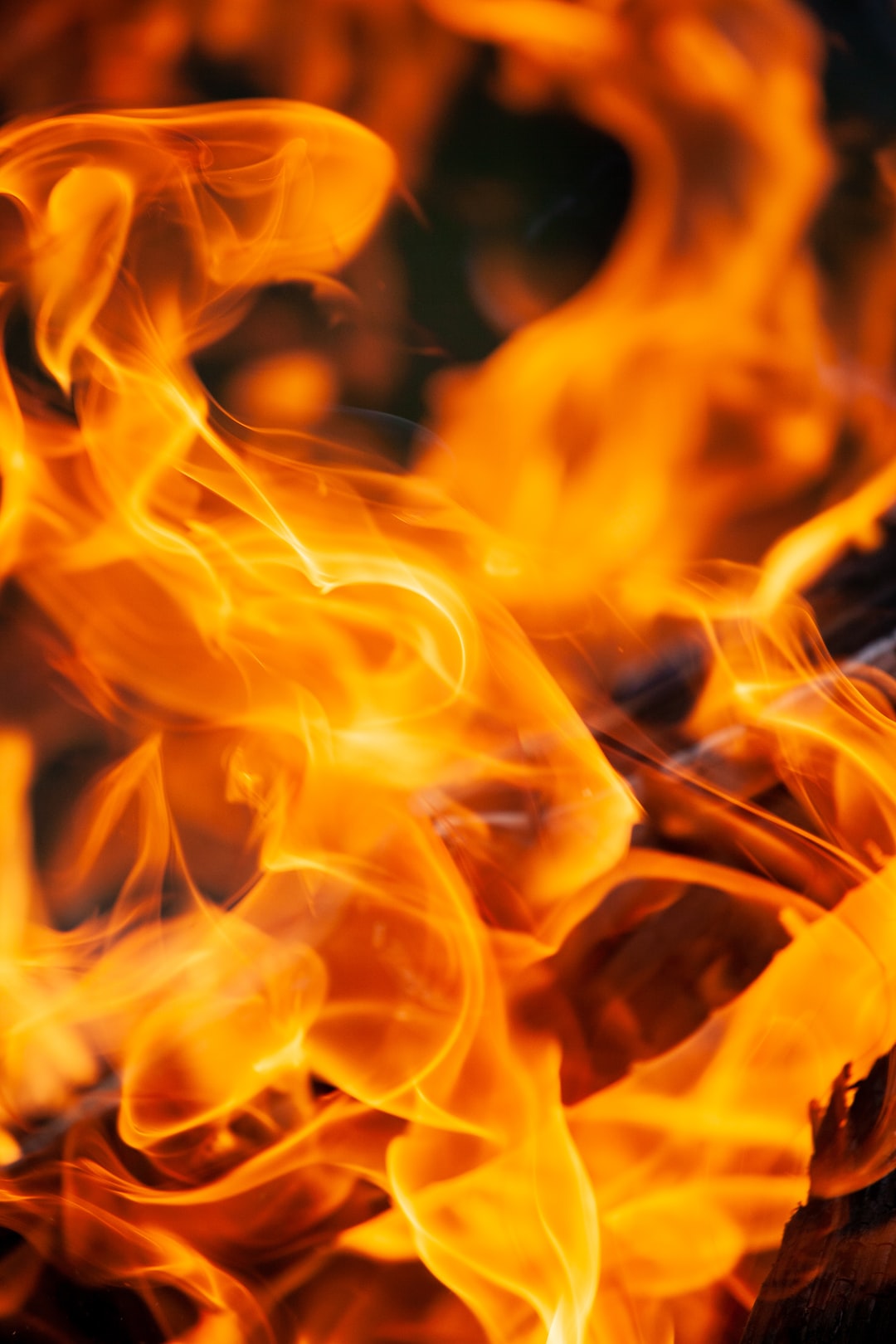 Photo by Maxim Tajer on Unsplash

This Article explains what we can do about Climate Change, What have people said about it, and what it really is.