To Become a Garbage Collector MAG

“Oh no, oh no!” Across the classroom, a student panicked over her missing AP U.S. history homework. Trying to calm her down, the teacher joked, “Well, that's it – now you won't get into college and you'll end up a garbage collector.” I laughed with the rest of the class. Being a garbage collector – now that's a fate I would never wish on anybody.

Lo and behold, seven months later I found myself wishing that fate on somebody. His name was Steven, he was six, and he was a member of One-Maroon, the inner-city first-grade class that two friends and I spent the day with as volunteers through Junior Achievement.

In one activity, we had the kids draw pictures of themselves performing the jobs they would like to have when they grow up. Jeremiah, who wanted to become a doctor, excitedly spouted an elaborate story about the injured man he was helping in his drawing. Alex proudly drew his friends as passengers in the plane he was flying back to New York, he explained, after a vacation in Florida. Steven, a special-education student like his classmates, hadn't spoken all day. Now, though, he was crayoning with zest and chatting a mile a minute about how great it would be to be a garbage collector.

Being a garbage collector … now that I stopped to think about it, it didn't seem like an entirely bad idea. It's honest, important work and, at least in Steven's opinion, it could be fun to ride around before everyone else gets up, stopping at each house and pouring the garbage into a giant truck so that when the people come out, everything would be clean, as if by magic. And garbage collection is a steady job.

The kids were having so much fun imagining their future careers that my partners and I asked them to come to the front of the room and describe their picture to the class. Seeing the energy their fantasies inspired, I couldn't help but think that probably their futures wouldn't happen that way, no matter how badly I wanted Steven to become a garbage collector, Jeremiah to become a doctor, and Alex to become a pilot. I was filled with anger at society, the educational system, and the world for not giving all kids the chance to succeed in any profession.

Involving high school and perhaps middle school and college students in elementary school classrooms is a good idea because young children are more interested in those who appear “grown up” but are still young enough to play freeze tag. Elementary school teachers are often overworked, so they can use young, energetic assistants. Finally, teens benefit also and get job experience as well as a new view of the world.

Granted, I'm not sure how the logistics of such a program would work. Perhaps some upper schools' schedules could be arranged to allow students to leave early or arrive late. Perhaps they could simply not hold any classes on, say, Wednesdays, so that students could spend time at elementary schools. I believe that this type of program would greatly benefit everyone. 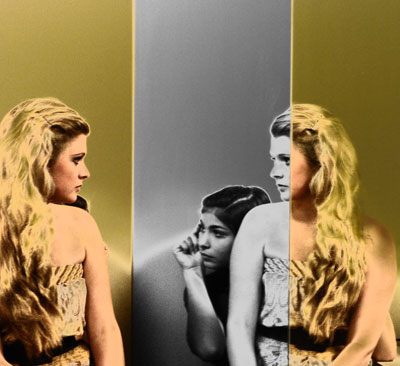