Favorite Quote:
"Don't cry because it's over, smile because it happened."~ Dr. Seuss

Have you ever seen the movie, 'Jawbreaker'? You have? Good.
You see, this tale of mine is quite similar.. Despite the accident part... 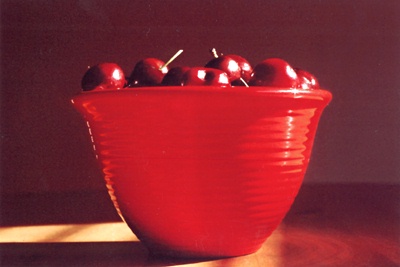 Favorite Quote:
"All growth is a leap in the dark, a spontaneous, unpremeditated act without benefit of experience."