Favorite Quote:
“The earth has music for those who listen.” —William Shakespeare

These records pertain to a certain man by the name of Markus Sandlier:

On the fifth of July in the year nineteen ninety-four, a murder was committed (also listed in the S.P.Y. records under MURDERS). The three suspects, (listed in S.P.Y. records under SUSPECTS OF 1990-2000) were questioned and tried before the court under Judge Flounder. Though many believed he was innocent, Markus Sandlier was accused of the murder on the eighth of July in the year nineteen ninety four. He was then sent aboard a specific railroad under the careful watch of Officer Huett of the Iowa police force. When they arrived in Chicago, Illinois on the tenth of July, they were escorted by twenty of Chicago’s best officers from the Chicago police force. Once at the courthouse, Markus was again tried, this time by Judge Frederik Almonzo and again, Markus was declared guilty. The twenty officers with Chief Lundenburg at their head, Markus was marched through the streets to jail. He was locked up securely and the padlock was checked by three extremely trustworthy private detectives who were experienced in picking, making and designing locks. When they were finished, Chief Lundenburg himself made the final inspection. After that, Markus was guarded by two twenty-three hour police guards and was left to his doom until dawn when he was to be executed. That night on the eleventh of July at twelve o’clock, midnight, the two twenty-three hour guards took their one hour break in office number four, which was in sight of Markus’ cell. It is said that when the officers came back from their break, the door of the cell lay hanging open and Markus had disappeared. No one, even now, knows what became Markus Sandlier. From that day forward, the Chicago police force has hired twenty-four hour guards. 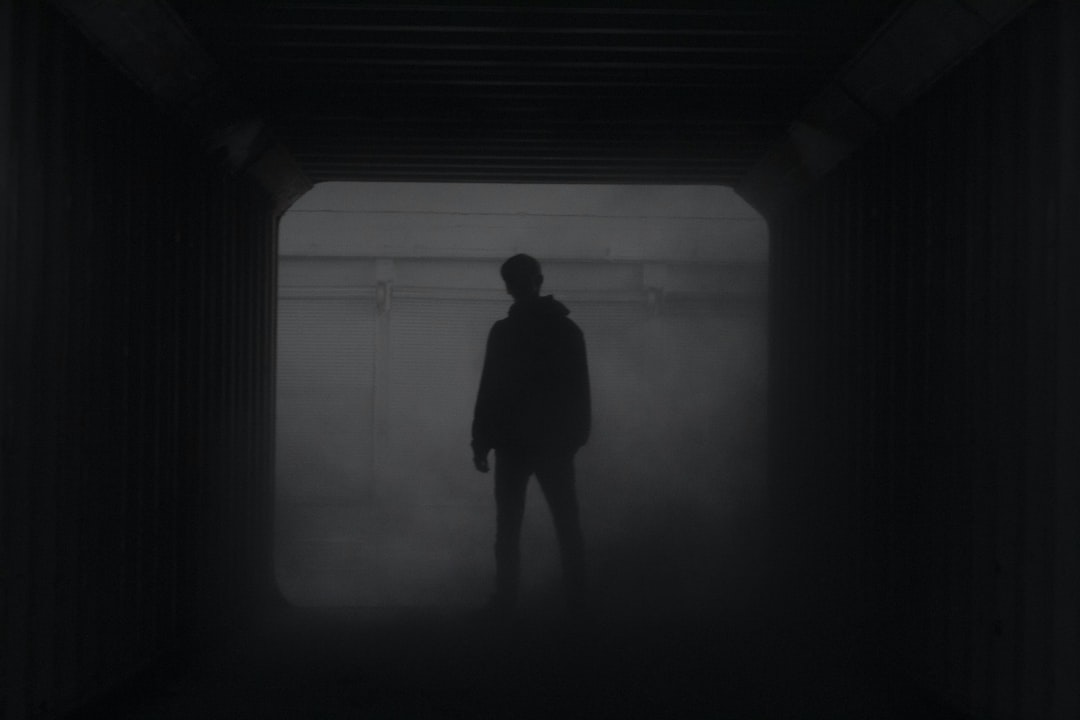 Photo by ALEXANDRE LALLEMAND on Unsplash

I am a fan of reading mystery books, especially those written by Lemony Snicket or Pseudonymous Bosch, and I thought I'd try my hand at writing one.