The glorious queen stood tall and proud, her power was divine. The autumn leaves made her cloak and goldenrod her crown. Summers halo lingered still upon her golden brow, but his final hours drew too near and she made a tearful vow. She would not falter, would not fall, for Winter wild fought. And so departed her golden face from Summers' eye distraught, and Summer and his blazing throne perished in the dark.

Winter fought and kicked and bit against her icy bars. Savage she was, the cruel old hag. Old and stooped and frail she seemed but sharp ice teeth were not. Hunger she was, and hunger laid heavy upon her lean bent frame. With strength, she fought and kicked and writhed with death, a cruel and savage dance. Death she was and death she loved and all they did was fight. Death she brought to Summer, and death she wished for Autumn. Until the dawn when strong prince Spring broke free from her plight, Winter heavy sucked the land of all its joy and life.

Prince Spring with his yellow crown waged Winter a war final, his youthful strength and endless joy a strong match for his rival. Sunlight for his mount and life for his mantle, the liberator set them free of icy Winter’s smile. The good young prince was bent to free dead men from the blighter. Easy it was, the aged battle, for in his face she fled. The prince would crow and sing and dance and raise his poor lost father, so Summer could take his rightful place and bless men ever after. 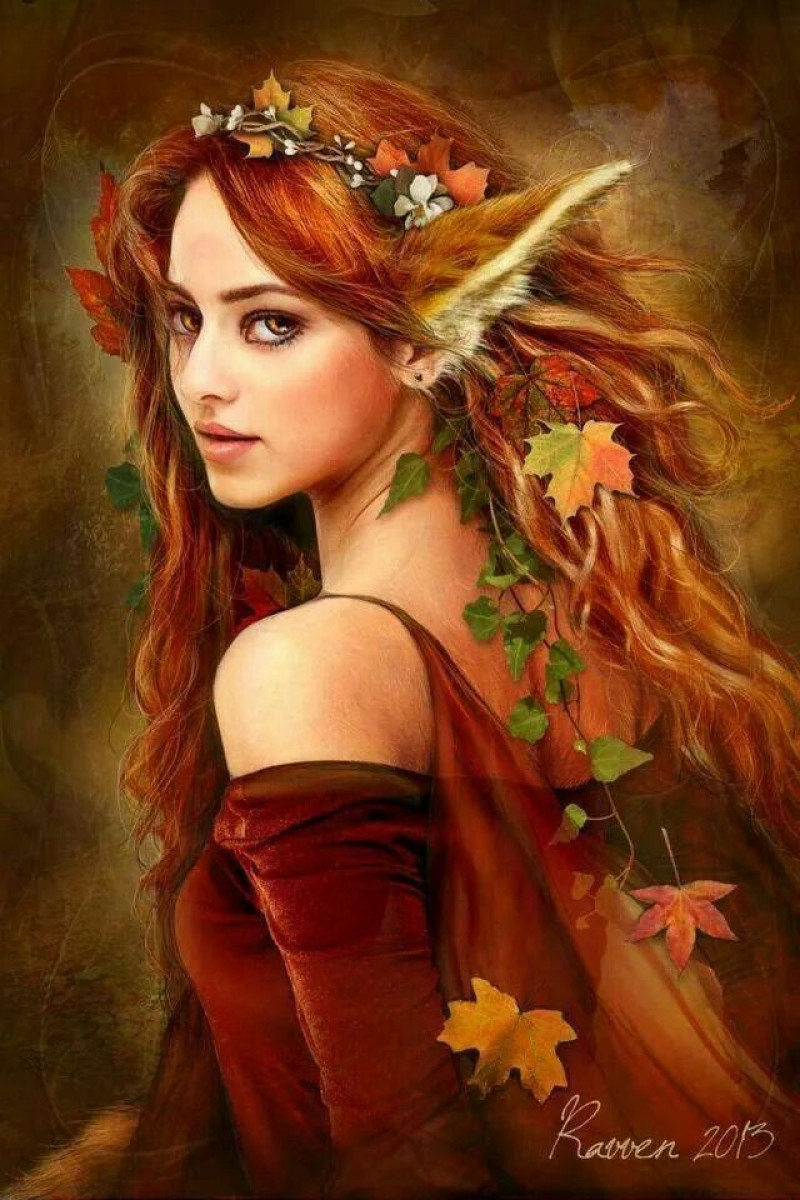 alright, see, here it is, done and mostly edited.

View profile
That's a fascinating story, I liked getting the hang of it.