Suzeme landed on her balcony, grinning. the air in her face had been marvelous! what was she going to do with her wings though? Suddenly, with another tingling sensation, they disappeared. She ran into her room and jumped to a seat next to her canary.

“So, Mr. Lemon, how’s your day been?” she smiled at him knowingly, laughing at herself. Wait- no, the canary would be able to tell that she was being ridiculous! Shoot! She wiped the expression off her face and replaced it with serious intense interest. He chirped.

“He can't understand you.”

“Ah! Who said that? Another sparrow?” she whirled and saw a small bright girl in her room, a hummingbird buzzing about her.

“My name is Poppy, sparrow girl.” the girl, poppy, smiled at her.

“How did you get here? And my name is Suzeme.”

“I flew. And I bet you have a lot of questions. Sparrows can talk now?”

“You know about that?”

“Of course. You aren't the only one. Alright, I’ll drop the act. It's fun to introduce myself like i'm awesome and know everything. So, what do you want to know?”

“I turned into a hummingbird.”

“You just grew wings, you think I'm weird? No, you're right. We’re all weird, it's the great thing about living in Avis.”

“Well, it's really more of a glorified hangout place for us. But when we're older, we get to live there full time. So, how old are you?”

“Just standard questions to make sure everything is normal. Where is your family from?”

“Well, I need to know where you're from because you're Asian. White people are usually European, and European people are closely related. And they generally have the same ‘myths’, but Asian countries are more distinct.”

“Excuse me? You're asking me questions because of my race, after showing up unannounced in my home?”

“I'm sorry, it's just a standard question! I don't think anyone ever intended for it to be racist. And on the bright side, Asian people generally have better accounts of ancestry.”

“Why do I care about your standard questions?”

“Please just answer, and then I can explain about the sparrow thing.”

“Alright, in that case, are you a descendant of Karura?”

“Ah… actually, yeah, I think we have an ancestor with that name.”

“Ok, and when is your birthday?”

“What? That's a personal question!”

“Ok, then what's your birthday?”

“And that’s all. I had to ask because one time before we did the standard questions, somebody who was born in July ended up as a dove speaker and when it came up, everybody freaked out because it was new and might mean some kind of special powers or something bad. We tried to monitor him but he flew away and was never seen again.”

“You're normal. But people’s power always manifests at 14, and only if they’re a descendant of somebody, a person with a connection to birds, one of the creatures blessed. She has different names in different cultures, in japan it's Karura. Anyway, you don't have powers if you aren't a relative, although if you aren’t related then nobody worries, it's easily lost. And if you're a descendant then you also need to be a Sagittarius. And you have to encounter a bird your type at 14. And even if you meet all those requirements, it's not guaranteed you'll be one of us. Some kids born and raised on Avis aren't.”

“Ok? So what's he called to white people?”

“I'm Irish, actually, so I have different ‘myths’. But for me, she’s Morrigan. And for the rest of Europe, she's Salina(totally made that up because google has nothing to offer).”

“You keep air quoting when you say myths.”

“Well, a lot more of legend is true. Like little red riding hood. That was actually a Canine speaker who got out of control. And the story of goldilocks is about a family of bear speakers who lived apart from society. When they found a stranger in their house, they got really angry and turned into bears to scare her off. And I don't know if you know Korean stories, but one of them is about a bear who turned into a woman one of the creatures blessed. Her descendants are bears.”

“Ok. sure.” Poppy was crazy. “So I can't speak to birds that aren't sparrows?”

“Correct. Most of us keep a bird with us, at least, if we have something reasonable. I can keep a hummingbird with me, and you a sparrow, but nobody tries to take an ostrich unless they live full time at Avis. we keep most birds on the island, like penguins, because nobody is going to encounter an emperor penguin when they’re 14.”

“I'd love to meet someone who did.”

“True. Anyway, so I'll take you to Avis soon. You're going to a camp every Saturday from now on, arts and crafts or something.”

“No, you're going to Avis, but it has to be a secret to tell your parents something. And preferably try and come more over summer break, it's really great. I'm 16, I've spent 2 summers there. Made lots of friends.”

“Is that the first sparrow you talked to?”

“Then sure. You'll need to explain why a sparrow follows you, but rescue wild animals occasionally shadow people so maybe that's your excuse.”

“She actually flew into a window.”

“Great, you saved her from the brink of death and she knows it, so she follows you everywhere.”

“You're telling me to lie to my parents.”

“Alright, I’ll be back saturday morning. You'll love Avis. it's in the middle of the Bermuda triangle. Under it is where the fish related creature blessed stir up water and cause trouble, and we have some stuff up to block outside radio waves, we have our own technology, and only birds can fly there, or come on boats if they're flightless we can work it out with the fish.”

“This week will be torture.” poppy was already gone. And had transformed into a hummingbird! She grew sparrow wings, then changed her mind and became a complete sparrow, and flew back to school, where tori was on her nest. 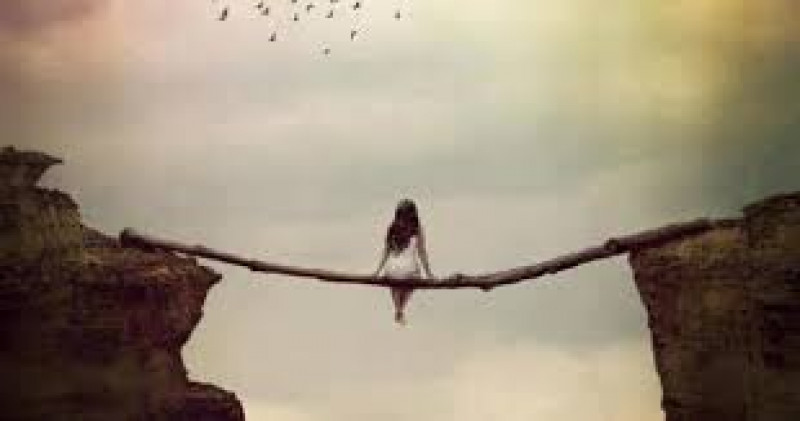 k, im changing her name to Suzeme because I thought it was initially and I cant shake the habit. if anybody notices or cares, then they are amazingly perceptive. face it, before you read this(idk abt you but if I read the sidenote its usually after reading the first few sentences, then I finish and go back and read the thing)

cant wait to meet Suzemes maybe not but almost but never quite but so close but just a friend boyfriend next post. but I forgot his name again. shoot.