echo got back and glared at the writing. her personal relations had nothing to do with anything! she was tempted to say it didn't mean her, but no, it quite obviously did. nope, she had better things to do. like sleep. and not show frost, because frost would come to the same conclusion. she woke up and picked up the bow, which she hadn't really looked at before. she had no clue where frost got it, it was polished and sleek but in no way modern, or a rough branch bent into a bow. oh, probably magic.

it was black polished wood, at either end were carved roses, and along the bulk were vines with thorns and leaves. at the center was the face of an owl. she smiled. black roses. frost absolutely had no idea, but echos new favorite plant were black roses. and what she most identified with. they just felt tragic. like her. they had thorns. like her. and they just had a sort of sad beauty about them. the arrows were off the same black wood, with no carvings but paint in a glowing silver outlining vines, and the feathers were black and cut as best as was possible while still being aerodynamic, in the shape of rose petals. there was also a smooth black leather quiver, with a pattern of roses and owl faces along the top border, and below that a vaguely waterfall-like pattern in silver paint. there were also black leather armguards with silver moons on the back of the hand.

she put it on and liked the feeling. she felt like a powerful warrior. stealthy, and deadly. of course, before she could hit anything she had to practice... someplace that a pup wouldn't randomly walk in the area of. there was a huge inaccessible Mountain, but it was steep and she didn't really want to risk exploring it. she went to the main cavern.

"frost, can you have everyone stay away from the woods in the east? i don't want to accidentally hit anyone."

"sure. there's a lot of prey over there, if you hit anything just let slate know."

"there is no way i can hit a moving target."

"Alright, so is there anything i should avoid?"

"nope. you may as well go to the tapered edge of the territory though. you might be able to check the moon pool."

"they have a pool connected to the moon near there."

"ok, and where's the tapered edge?"

"to the east our territory curves into a sort of triangle, it's sort of like our forest in the lion's space. we can sometimes see what they're doing."

"you probably won't, but if it makes you feel better you can notify china."

"i can enter their territory?"

"sure, if it's diplomatic for something that involves the lions. keep an eye out for anything useful to know."

echo flew to the camp, not spotting anything of value to frost. she landed in the camp and reverted. china glared at her and several lions drew back in surprise.

"what are you doing here?" china growled.

"frost said i should let you know that I'm going to be practicing archery in the east at the border in case i were to miss and hit a lion by accident. I've never shot a bow before, so it might be a good idea to make sure no lions are in the area."

"thank you." he was clearly telling her to not tell him what to do and to go away with his eyes.

"goodbye." he didn't respond. she flew to the corner but didn't see a pool, just a dusty, dry divet. her first shot missed and hit the ground. or rather, her first shot. her first trys were just dropping the arrow and figuring out how to load, and then accidentally just releasing the string and not the arrow. and that was when she was glad for the handguards. she spent all day practicing and found she had a serious knack for it. she could hit a specific leaf off a tree by the end. she collected her arrow and glanced around. nothing left. she could probably shoot a moving target, but she didn't really want to. she switched to owl form and heard rustling and crunching snow. galaxy stepped out, in human shape.

"maybe i was more useful alive. considering he's your dad i trust you even less."

"do you have anything new to say?"

"nothing you would believe."

"then save your breath. I'm not mad."

"no, I'm too busy with trying to pretend i still have a wife and figuring frost out. i don't have the energy to care. although the dust is settling and i am getting annoyed that you're lying to my face."

"mmhm. what about your mom? she was the first person you ever talked to me about."

"and that black lioness is?"

"my stepmom. i don't care one way or the other about her. She's acacias mom."

"whatever. I've got better things to do. happy birthday, i guess. bye."

"no- echo!" galaxy call died behind her. she rapidly gained altitude then flew just above the treetops. she passed the giant oak that had some sort of magic and landed. now wasn't a great time, but she did want to check it out. she heard a faint cry and looked down to see an ugly little blob... no, a baby bird. and eggshell particles. it had fallen from the nest onto the snow and hatched there within a few minutes prior. it needed help or it would die, but she didn't know how... wait. she was also an owl, so she could probably sit on it or something, find its food. and she did want a pet. something to keep her from being lonely. she gently picked it up and examined it. its eyes weren't even open. apparently, she was going to raise an unknown bird. she took off her hat(a summer hat, she doesn't have winter hats) and put the bird in it, and flew up to check the nest. there were blue jay feathers and a few babies. the mom was presumably getting food. well, the jay smelled like her now. she would have to walk home though. she put it in her shirt and huddled around it, keeping it as warm as she could. she took about an hour to get back, where frost was pacing.

"you said you'd head back at dusk!"

echo pulled out the bluejay. "she fell out of her nest. I'm going to call her Glacier."

"Why are you keeping a random bird?"

"she needed help, and I've been wanting a pet. specifically a cat but it was obvious you would say no, and i dog would join the pack order, and even with it i would have to play dominance games. besides, i like cats better(she just seems like a cat person). but a bird can follow me when she gets older."

"Are you kidding?! she's a defenseless baby animal! if you saw a lost wolf puppy what would you do?"

"we dont lose our pups."

"i would find its parents and drive them out of our territory."

"ok, if you found a newborn wolf pup next to its dead parents what would you do?"

"i guess id have someone raise it until we could send it away."

"mhmm. and at the point, it would be part of your pack and you couldn't let it go."

"i still think it's stupid but as long as it doesn't sap out food supply and you're responsible for keeping it away from the pups and it doesn't interfere with your jobs you can keep it. but when it can fly you at least give it the chance to be free, and if it stays then you're still responsible for it." echo smiled and hugged periwinkle, and frost smiled at her. maybe things weren't so bad? she ran periwinkle to her cavern and left her in the warmest spot possible, and fetched twigs and dug up dead grass to make a nest. it was surprisingly easy... as an owl. as a human, it made no sense whatsoever. she put periwinkle in the nest and sat on her. wait, were owls heavier than blue jays? she adjusted so periwinkle was tucked away in her feathers but away from her weight and slept.

she woke up to periwinkle crying for food. shoot, what did blue jays eat? worms? gross. and where was she going to get worms from? well, she could get bugs. grubs were probably goo... wait... periwinkle probably couldn't digest... she had to eat it and then puke it into... oh gross. she could probably just owl instinct and puke the grubs... or just puke because of how gross it was... she wanted to puke right then and there. she had eaten a deer something and a few apples. not baby bird food. birdseed? no. besides, she was asking for worms and echo knew it. ugh... she settled some grass over periwinkle and flew off to a dead log... with disgust, she turned it over, and in owl form... ate some grubs. they tasted absolutely awful. she flew back and puked it all into peris mouth, who was happy afterward. she went back to sleep. 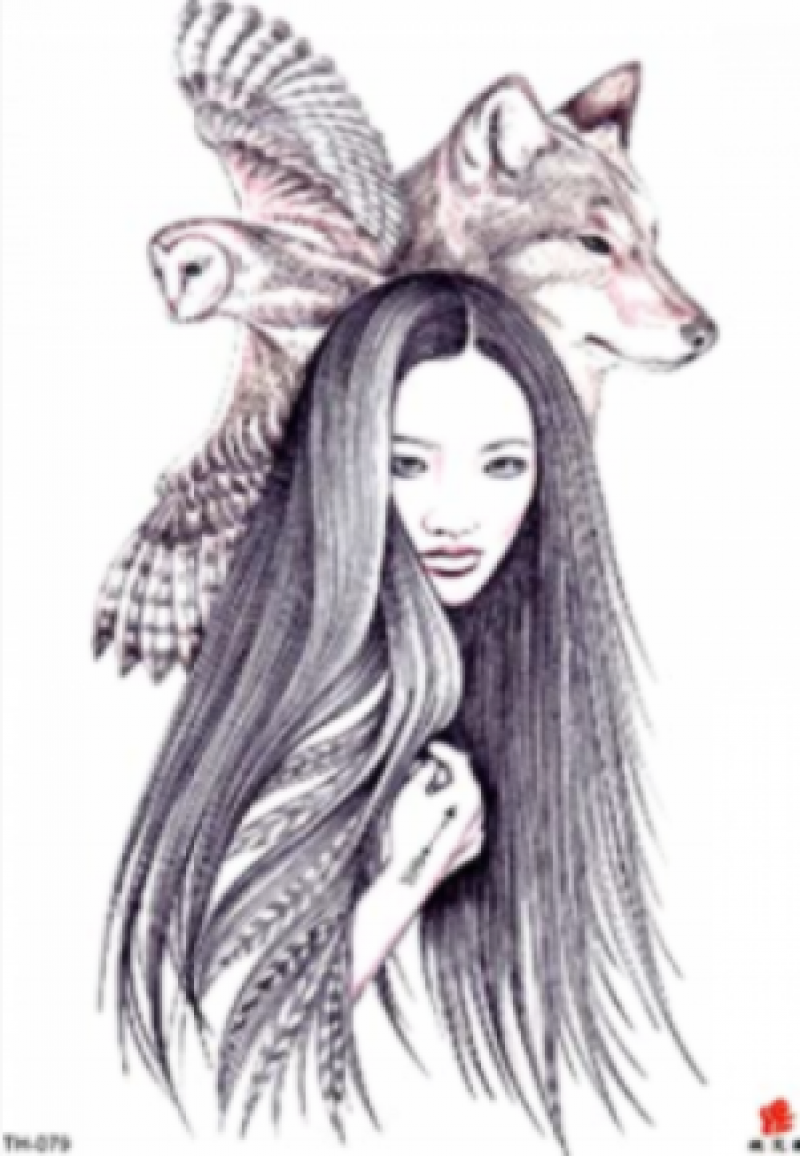 don't worry. totally awful things are about to happen. and now that she's happier she has mental energy to hate the galaxy! fun!

but the plot-based stuff starts at post 15. also I'm probably going to start uploading this to youtube.(if you want to help please comment there is no way i can do it myself. like what do i do for visuals? id like it to be relevant. and editing, both video and script, and literally everything else. the only thing i can do is write. or rather, the only productive thing.)