Winter of the Wolves | Teen Ink

Winter of the Wolves

Favorite Quote:
"Pick one, take two" by A. Mesnik 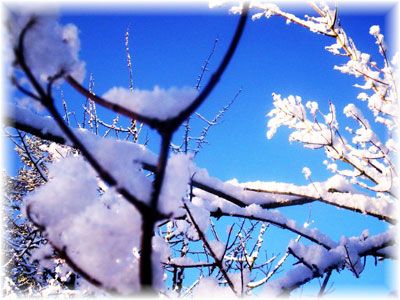 The author's comments:
This is the first chapter of the tale of Arphita, a.k.a Arphie, a gray wolf living on the Canadian tundras in the far north. Please comment and rate, especially if you want to see the next chapters and eventually the whole thing!
Post a comment
Submit your own