Living Green vs. Living without an Ozone Layer | Teen Ink

Living Green vs. Living without an Ozone Layer

We’ve all heard the arguments about global warming: “We need to change to save our planet!”, “Our energy consumption isn’t sustainable!”, “The ozone layer is dying!”, blah, blah, blah. Who cares? It’s all a bunch of bologna. Sure, the Earth is getting warmer by 0.13 degrees Fahrenheit per decade since 1880. That sounds pretty slow to me though. Doesn’t really sound like my problem; Seems that it would be my grandchildren’s problem or even their grandchildren’s problem. I’ll be long gone by then.

Besides, what do people even mean when they say our ozone layer is dying? Do we even need one to survive? It sounds like we only really need one to prevent sunburns. Just apply more sunscreen, duh! Think smarter, not harder people. I mean seriously what’s the worst a deteriorating ozone layer can do? More UV radiation that causes death and disease in animals, humans, and vegetation? Again, just use more sunscreen, or maybe we can all live underground where the UV rays can’t reach us. No big deal. Living underground would be a better alternative to going green.

Going green would require major companies to switch to alternative, eco-friendly energy. That’s just not fair to them. That would be an expensive undertaking. How could some of the richest people and companies in the world afford that? That would cut their CEO’s profits from 44 million to 40 million. How could we ever ask someone to give up a portion of their livelihood? They worked hard for that money; it’s definitely not their employees who do all the work and get paid a fraction of their boss’ salary.

Major companies wouldn’t be the only ones having to change. Whole countries would have to dedicate themselves to this new initiative. Think about it, when it the last time world leaders agreed on something? You want to try and talk China, Russia, or North Korea into this? No, thank you. I would take the sunburns over trying to wrangle those people onto the same page.

You know what would be a better alternative to going green? Let’s just get rid of half of the world’s population. Maybe Thanos had the right idea. That would give the rest of us a lot more time to come up with a new way to save Earth without having to give up our way of life. Obviously, we make the selection random of who lives or dies. With the exception of doctors, scientists, and rich people of course; they get an obvious pass.

There’s also the argument that individuals can make a difference. Instead of throwing everything away in the trash, we could maybe recycle some things, but that’s a lot of work to remember what goes in which wastebin. Count me out! Solar energy is also an option, but that doesn’t make sense. You mean to tell me they want me to use the sun to produce energy? I am not a plant. I’m big strong man, not dainty little flower. You wouldn’t catch me dead using solar energy. There’s also alternative methods of transportation suggested, such as using trains, subways, or buses to get around instead of having a personal car. Or you could have some lame electric car that drives smoothly and almost soundlessly. But then you wouldn’t be able to show off the size of your gas guzzling, overcompensating, Ford F150. How would people know you’re the alpha male then? It just doesn’t make sense.

Clearly, going green is the wrong move. It would require too much sacrifice to save the world. Who even needs an ozone layer? Not me! I would much rather stick to the way things are now and let our posterity deal with the end of the world. After all, this is America. I have a right to freedom and to live my life the way I want, regardless of the detrimental effects on others. If I want to run the Earth’s resources dry and make it uninhabitable for all life, then I should be able to. We won’t let them steal our way of life to save our lives! 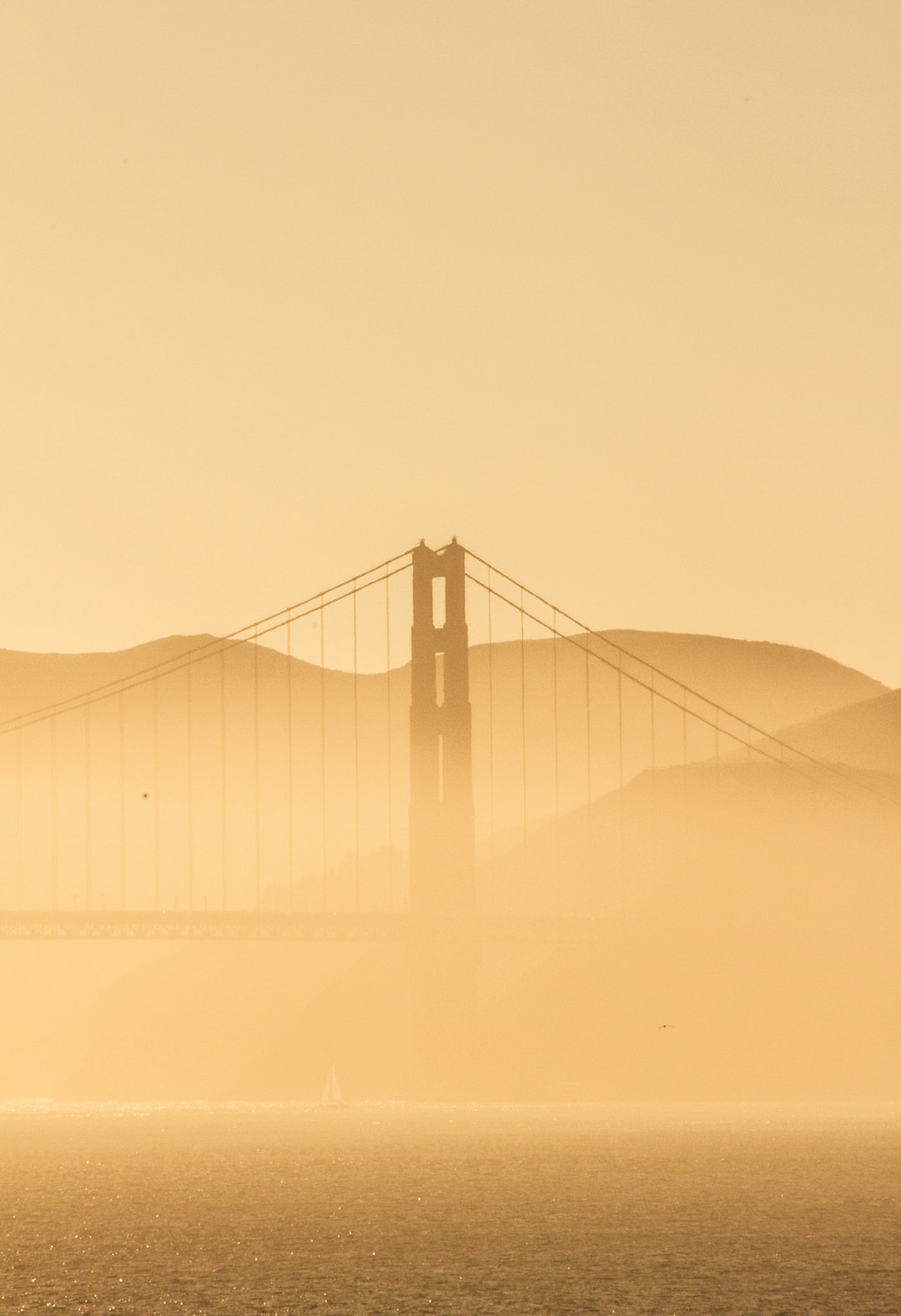 Photo by Holly Mandarich on Unsplash

This is a satirical piece written from the point of view of a middle-aged, republican man who doesn't believe in climate change. It was mostly written as a humor article, but also to highlight the ridiculous belief system of those who think that climate change is not something that needs to be worried about.

Favorite Quote:
Your biggest competitor is always yourself.