E.A. 's first debut of Dead Space took the gaming industry by storm, with its high quality graphics and its intense horror story line; it keeps you playing until you die by these alien hostiles (known as the Necromorph) on a ship called the USG Ishimura. At the games inception you start off as a repair personnel, but sudden disaster strikes and you are forced to fight for survival. Dead Space is narrated in third-person, leaving you to control Isaac Clarke. One might think this game play is in our generation, but it is a futuristic fiction and the USG Ishimura is actually a space ship (known as a planet cracker). When the story's introduction is out of the way, you will have to embark on a journey to repair the ships communication, try to find your girlfriend, and get off of the ship alive, if you can. This game has many enemies that you have to face when on the USG Ishimura. There are Slashers, Lurkers, Pregnants, Exploders, Brutes, generators, and many other bosses (these generators have the ability to create aliens out of dead bodies so be sure to kill them first). After playing this game, I have determined that this game is too hard for a novice because of limited ammo and health. Over all, I think this is one of the best games I have played so far. I give it 9.25 out of 10. 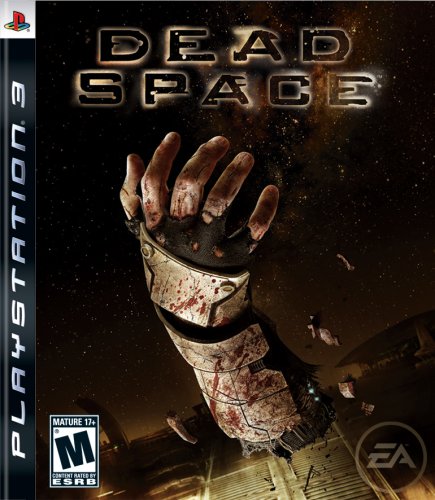 Favorite Quote:
"Would you kindly?" ~ Bioshock

View profile
I wouldn't say it's the best horror game in existance in terms of how much it scares you (Amnesia: The Dark Descent wins that medal), but it is still an amazing game. Unlike most horror games, it has a plot, a unique atmosphere, good gameplay, and audio logs, which are amazing (even if they nearly removed them in the second and third games). I'd say the second one is the best though, because Isaac's mentally crippled character is so enjoyable. Anyways, definitely a great game, and you did a good review! ;)
reaver BRONZE said...
on Feb. 25 2011 at 1:47 pm
reaver BRONZE, Evenston, Illinois
1 article 0 photos 13 comments
View profile
best horror game in the world