I am proud to announce that our favorite Alternative, no music genre band has come out with a new song. All devote, and maybe not so devote Twenty-One Pilots fan has heard it, and you'll hear it again in the upcoming movie, Suicide Squad.  (Just a heads up, it is really hard for me to be biased on this particular topic, what being a fan myself.)
I enjoy listening to Tyler and Josh play their unique tunes, but hearing Heathens, was spine chilling! Watching the video just gave it an amazing touch. Heathens is about the crazies being featured in this movie hitting theaters starting in July. Starring Margot Robbie as Harley Quinn and Will Smith as Deadshot.
Tyler and Josh don't disappoint their listeners as they start off with a crescendo of a guitar twang. Then, they just jump in there. Tyler, using that voice of his to create a haunting vocal giving us inside view of what it is like to be friends with Heathens. The beat is fun, the lyrics are chilling, and the vocals just gives this new song a home run!
I have inquired what many others have thought of the song. All have found it to be worth listening too, after heaping loads of praise and adulation for the song. But, like everyone, their entitled to their opinion, especially those who found the song to be, "Creepy," and Tyler to be a "Freak" or even commenting that they're trying to change their sound. Music Lovers will make note of how it sounds to techno or something like that.  Some are worried that Heathens will ruin the band. You know the whole, the bigger they are the harder they fall. Others find the band to be annoying, or flat out hate it.
Everyone is entitled to their opinion. My honest opinion is, I hope that this gets bigger than Stressed Out, it'll be a pleasant change to the radio. But, for all those haters, and complainers, if I were you, I would avoid the Top 40 and Power Stations and stick to your CDs. 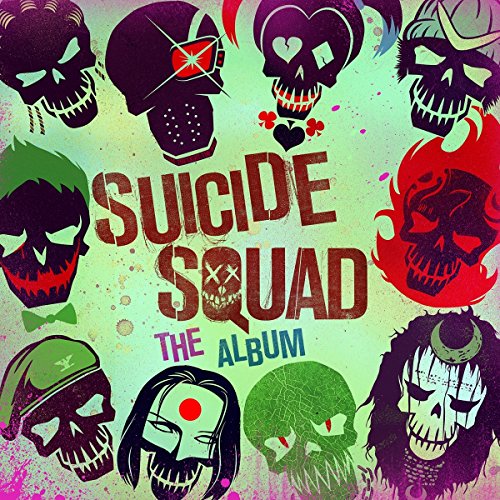 I am a writer, and I am also a music Fanatic! I love books as well.

View profile
I am sorry, I just noticed the typos! *to techno *they're entitled to their opinion *"The bigger they are the harder they will fall" Ugh, I thought I caught all those the first time.