Favorite Quote:
"Anyone can be cool, but awesome takes practice" - Lorraine Peterson

Glee, a tv show that aired from 2009-2015, is unlike any other -- its unique music and singing aspect sets it apart from any other television series.  In the show, Mr. Schuester, a spanish teacher, is inspired by his own memories as a student to step up and lead the school’s glee club.  In every episode, the students of the glee club (named ‘New Directions’) touch the audience’s hearts through their singing, which has lyrics that are often about breaking stereotypes, uniting everyone from popular kids to geeks, and being who you are.

Recently, I found several Glee albums on amazon prime music.  The CDs are organized by seasons, and they bring the series back to life for all the fans who have fond memories of it.  The songs are worth listening to, whether you were a Glee fan or not, simply because the songs so well chosen and the mashups are so well-made.  All the lyrics to every song have so much meaning and depth, and the tunes are catchy.

I have to say, my favorite song has to be “Defying Gravity”  which is sung by Rachel (Lea Michele) and Kurt (Chris Colfer) in Season One.  Their interpretation of this song that is originally from the Broadway Musical “Wicked” is so powerful.  The way Rachel and Kurt sang this song with amazing emotion touched me so deeply -- not to mention how amazing this arrangement was.  The duet was perfect for the two of them.

But beware!  These songs get stuck in your head and will not get out!  After listening to them, I found myself humming them and singing along to them constantly.  However, it’s definitely worth it, and I guarantee that you will be fully satisfied!

What are you waiting for?  Go get those albums right now! 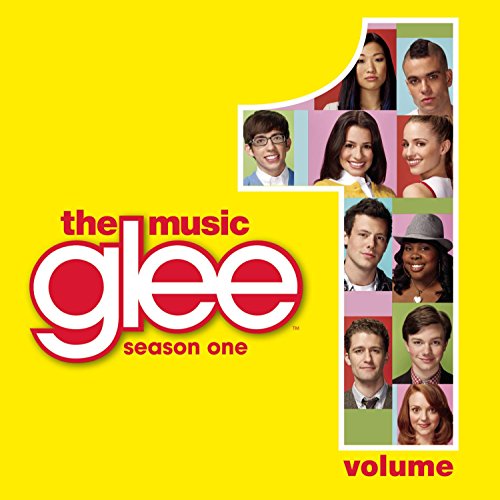