Favorite Quote:
If all else perished and he remained, I should still continue to be; and if all else remained, and he were annihilated, the universe would turn to a mighty stranger.
-- Emily Bronte, Wuthering Heights

I first discovered Heather Dale when I became fascinated with unusual approaches to well-known legends. Her beautiful, perceptive songs are derived mainly from medieval history and Arthurian legend, and provide a fascinating perspective.

In her two entirely Arthurian albums, “Trial of Lancelot” and “May Queen,” Dale gives a unique spin on the story of King Arthur. She depicts the characters intimately and sympathetically, making them relatable by showing them in a personal light.

Her most memorable song is, in my opinion, “Mordred's Lullaby,” a haunting, harshly beautiful song in which Morgan Le Fay sings to Mordred, prophesying what he will become and his ultimate end. The intense humming is irresistible. It is a true lullaby, and you could fall asleep and dream dark dreams to its melody.

Another example of her ability to make characters relatable is “Exile,” written as Lancelot's parting words to Guinevere as he withdraws into the wilderness and into himself.

Dale's voice is strong and beautiful and wonderfully expresses emotion. Her tone varies from the cheerful, entertaining air of “The Poachers” to the forlorn atmosphere of “Changeling Child.” The music itself is very satisfying. Dale skillfully combines modern pop and rock with medieval themes, making them accessible to a wider audience.

Beautiful, intriguing, and at the same time pleasingly simple, Heather Dale's music is profoundly enjoyable. I recommend it to all fans of King Arthur, especially those who like to hear more than one side of the story. But you don't have to know anything about these legends to appreciate it. Dale's style is broad and fascinating enough to appeal to many audiences. 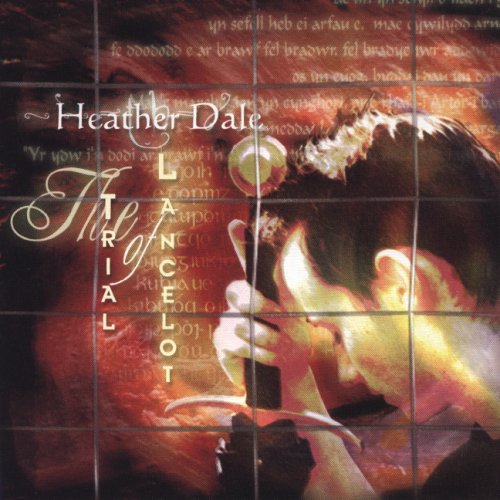