There Came A Lion | Teen Ink

There Came A Lion

Ivoryline, formed in 2005, went from being a part time gig to a full time rock band when they were invited to take part in the Vans Warped Tour, and there got recognized by their current label; Tooth & Nail Records. In February 2008, Ivoryline released their debut album There Came A Lion. Ivoryline's new album has 11 tracks, all of average (2 to 4 1/2 minute) length. There Came A Lion embodies a progressive, thrash punk style with intense and fast paced songs. The last track on the album, entitled The Last Words, mourns the loss of a father and is the only track that is not extremely up beat. The other tracks on the album talk about things from relationships such as the song We Both Know, stating that what the two people have has to be real "We both know you can't plan something as real as this/takes more than plans to feel like this" or the more thoughtful and pondering lyrics of Hearts And Minds "At times I feel cold and exposed under a microscope/but it has never been much better to live." Only their fourth track, All You Ever Hear, might concern parents, describing a bad town with bad people and the lifestyle of a prostitute in it. However, the song is encouraging the prostitute and telling her she can do much better than what she has there, so the moral is right. This clean and encouraging band has intense and powerful music, so whether playful or emotional, There Came A Lion makes a great listen for everyone. 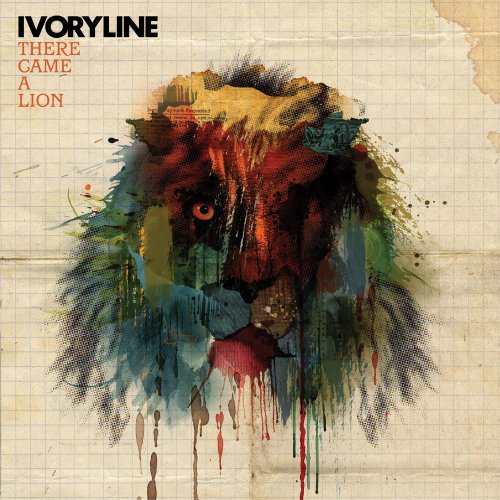