The latest album famous singer Usher Raymond may be his best. Listener's can feel his maturity in music as his voice rises and falls with the beats of his songs. The album features the newest anthem “love in this club” featuring Young Jeezy. The album tells the story of his musical growth, it is triumphant, reflective, some-what defiant and it also marks a new period in Usher's life and creative expression. On “Here I Stand” Usher worked with some of the best producers and writers around including Polow Da Don, Jermaine Dupre, Dre & Vidal and Dream & Tricky Stewart, this helped deliver the beats that drive his lyrics in the songs. The songs on the album truly display his awareness of his mixed audience. 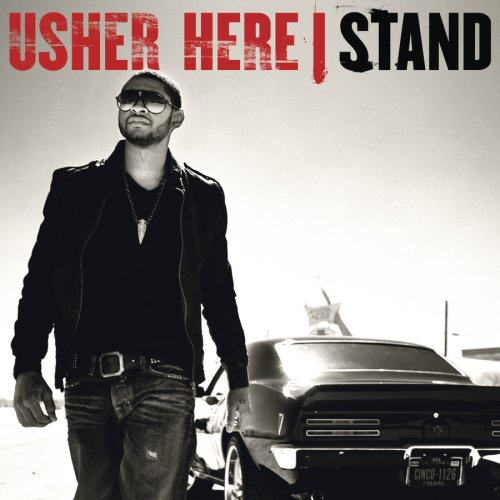