Frankenstein (1931): A Dusty and Iconic Relic of Horror | Teen Ink

Frankenstein (1931): A Dusty and Iconic Relic of Horror MAG

James Whale’s 1931 horror film, “Frankenstein,” is an undoubtedly iconic tale that certainly has much to be remembered for. The story itself is derived from the timeless concept crafted by Mary Shelley
in her original novel of the same name, and has spawned many influenced films under a subgenre that could perhaps be classified as “master versus creation” or something of the like. Among its other everlasting elements, the film’s depiction of a mad scientist from actor Colin Clive is now a universally recognized trope that is often replicated in media. Many people are likely all-too familiar with his ecstatic declaration: “It’s alive! It’s alive!” Of course, the character of Dr. Frankenstein wouldn’t amount to very much without the fruits of his toil. It is in the hideously contrived monster itself, an affront to God and a gratuitous demonstration of triumph over natural law, that the mad doctor himself is given his character.

Dr. Frankenstein’s primary goal at the beginning of the film is to scrounge for the deceased remains of corpses and amalgamate a vessel into which he hopes to imbue the spark of life. In the first half, there appears an obvious obsession with what he merely refers to as his “work.” This is a clear euphemism, as his experimentation is an overt attempt to play God. By defiling graves, scouring the gallows, and digging anywhere he can for spare parts of the human anatomy, Dr. Frankenstein blatantly desecrates the hallowed grounds of the dead. In stitching these limbs together and breathing a new vitality into his abhorrent creation, he goes a step further and unabashedly disregards the finality of death as defined by the Lord Almighty. He even declares, in a line that was censored in some showings for blasphemy: “Now I know what it feels like to BE God!” This is his sick conjuring, and the monster’s awakening is the result of a morally twisted power trip. The demonstration of a subverted moral code is even further accentuated with the dreary, gothic imagery of the windmill, in which Frankenstein conducts his work, as well as the dark shadows borne from the film’s German-expressionist visual style (a high point of the production). It’s clear as day that Dr. Frankenstein is a deranged individual — at least, his actions show this. Yet, he is not necessarily a social outcast. His father is a wealthy baron, and the film introduces the woman who he’s set to marry in the first act.

Here begins some nitpicks I have with the writing. My biggest gripe with the script is that after Frankenstein’s plans go awry, it is very quick to give him an out. When the monster begins killing in self-defense and is eventually sedated, Frankenstein is planted back home into his perfectly ordinary, communal village where he fits like a glove and forsakes control over his creature to a fellow doctor. More importantly, he himself seems to forget about the whole ordeal surrounding his monstrous creation rather abruptly. I was shocked to find that his obsession had subsided so fast. At this point, with how little the doctor cared about his humanoid creation on an emotional level, the film’s climax was climactic not because it was contextualized with a profoundly deep emotional strand, but because it is a clashing of master and creation through base physicality (albeit, this carries tension in its own right). In the end, Frankenstein’s monster perishes to torch-fire while the doctor himself manages to narrowly elude death. Although I find that the film missed the mark here, its ending does solidify the despondency of the monster’s plight, and works to punctuate a theme of unpunished human cruelty. The story is, as I said, timeless, and aside from the weaker plot points that serve the film’s theatrics, it is still compelling even to this day. But, for “Frankenstein’s” audience members in attendance for their 1931 screening, the film offered not just a plot that was captivating, but an underbelly that was both horrifically sinister and odious.

While this horror flick doesn’t quite imbue viewers with ghastly fear anymore, audiences at the time
of release were appalled with the unfamiliarly dismal and backwards events unfolding on screen. For a filmgoer in 1931, there was a lot that they had been previously unexposed to and, unlike modern, media-inundated Americans, the act of digging up a casket or showing the dangling feet of a hanged man were images causing ample distress in their own right. Also worth retreading over is the aforementioned dialogue from Dr. Frankenstein, which was considered blasphemous in multiple parts of the U.S., and thereby censored in select screenings. In fact, the movie was released with a prologue that almost ensured all of these elements would be too much to bear for particularly sensitive viewers. In this introduction, a well-dressed man on a stage provided a cautionary forewarning to the audience. He detailed the film as one that would potentially “shock,” “thrill,” and/or “horrify,” closing the pre-show with an ominous conclusory statement: “Well, we warned you.” While I certainly didn’t need such an accommodation from the part of the studio, it is intriguing to consider just how little it took to frighten contemporary audiences of the 1930s.

This isn’t to say that the film is helplessly outdated or obsolete. Although I am much less
offended by the film than an original audience would have been, its brutal imagery and set-design manage to ooze a disheartening appearance, even after all these years. Additionally, the performances remain a high point, with Dr. Frankenstein’s crazed scheming truly coming out in Clive’s version of the character, and the monster being exceptionally acted — chiefly through bodily gestures — by the great Boris Karloff. His portrayal of Frankenstein’s abomination is iconic and instantly recognizable for good reason. His slow, tentative movements and broad, awkward mannerisms sell the disorientation, innate gentleness, and capacity for violence that characterizes Frankenstein’s monster. The sympathy created for the creature because of Karloff’s breakout performance helped offset the noticeable lack of emotional tether joining it with its master,
Frankenstein. The special effects used to morph his usual face into the iconic countenance of
the creature still hold up. The half-closed, droopy eyelids and Neanderthal-like, jutting brow ridge are two components that worked especially well without making the costume look inadvertently comical. People of the era certainly found Frankenstein’s monster to be anything but comedic. The actress who played Dr. Frankenstein’s fiancée, Mae Clark, is even reported to have remarked a genuine dread of Karloff on set whilst he was done-up and formally in character. Though I personally didn’t find it as bone-chilling, I do respect the tremendous effort put into the character, both from Karloff himself, as well as the makeup department.

A massive takeaway for me after viewing this is the understanding that, as the years have gone by, concepts and their novelty have become less and less important in filmmaking than the execution of those ideas. With the ease of access to an abundance of movies, video games, and television shows, people are much harder to impress in the modern age — for better or for worse. Mere notions that seem to encroach upon the moral zeitgeist of Americans aren’t effective anymore because, well, we’ve simply seen too much and have drifted quite far from the obstinate morals held by residents of the 1930s. Overstimulation of the American populace has brought forth an age where entertainment media must bombard viewers with operatic music, flashy and bombastic CGI imagery, and witty performances from an all-star cast in order to draw a modicum of emotion. Though a contemporary culture that arose after the ascension of mass media is inevitably going to find little interest in novel ideas alone, there exist many people who reject the theme-park approach that Hollywood studios are using for many modern film productions. I don’t think “Frankenstein” is a flawless film, but it is a breath of fresh air to look back at an old Hollywood feature to see just how far we’ve come, and the departure that the film industry has taken from it since. Though it remains a much simpler feat in filmmaking compared to what is being churned out of the industry nowadays, “Frankenstein” was extraordinary for its time, and its legacy is a testament to the lingering affinity that people still have for more grounded tales. 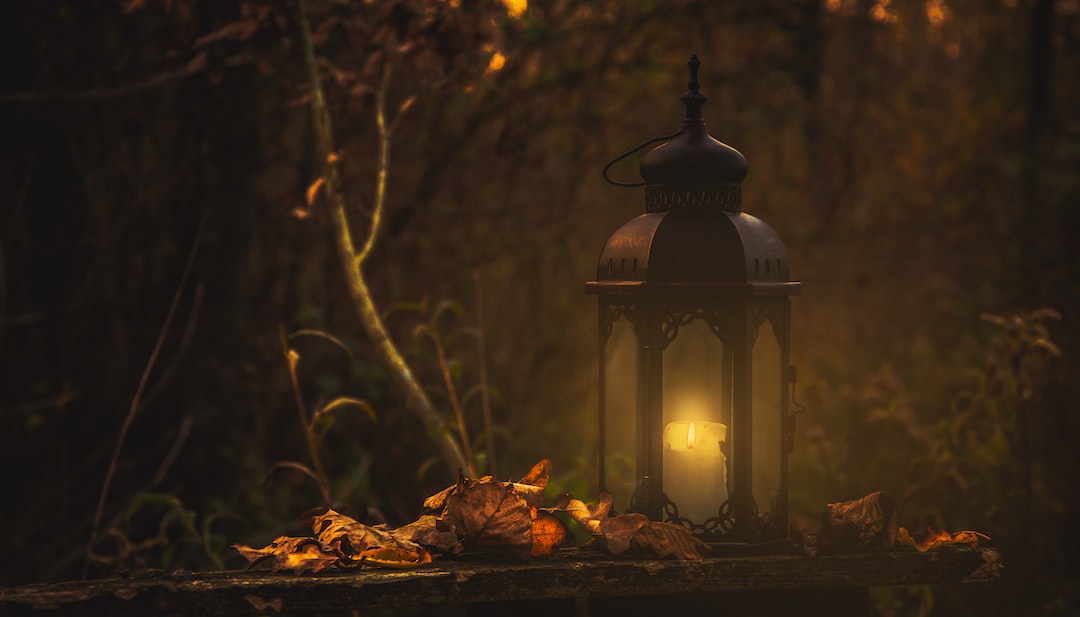 Photo by Marko Blažević on Unsplash

It's easy to disregard an old film - or any piece of media for that matter - as being outdated or obsolete because of its age. While not being perfect, Frankenstein, despite being nearly a century old, remains an example of real ingenuity and passion, and its long-standing viability is proven by its ability to evoke real emotion even today (if only a fraction of that drawn from 1931 audiences).